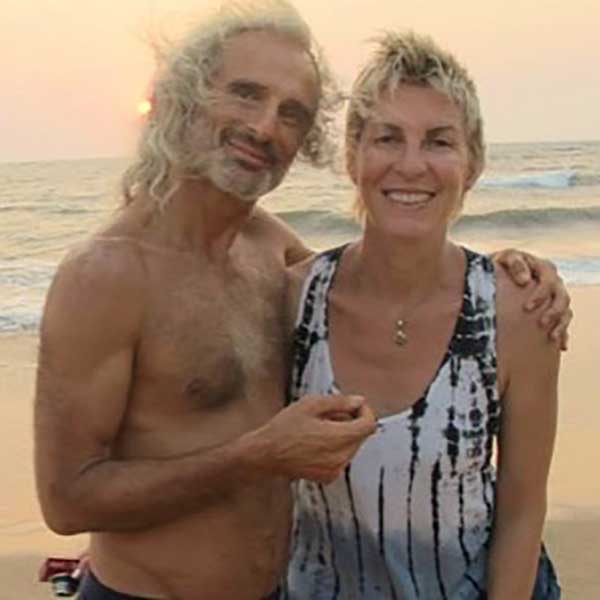 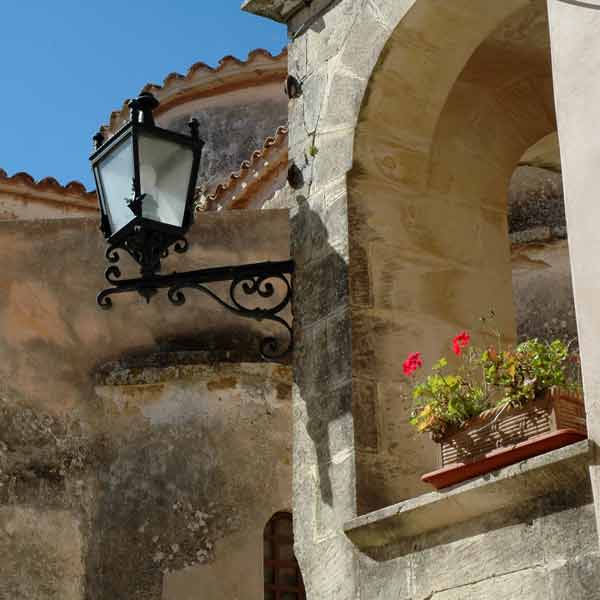 Yoga Synergy is a comprehensive method for practicing and teaching traditional yoga for the modern body. The practice of yoga brings awareness to the self and awakens the heart and soul of the individual. The more we practice yoga, the more we awaken and are able to guide others in this process of realizing our incredible human vitality. Practice is the key, and at Yoga Synergy we use methods to make the practice safe, responsive, dynamic, meditative and fun so that it becomes a lifetime practice, enhancing and bringing joy to all aspects of life. 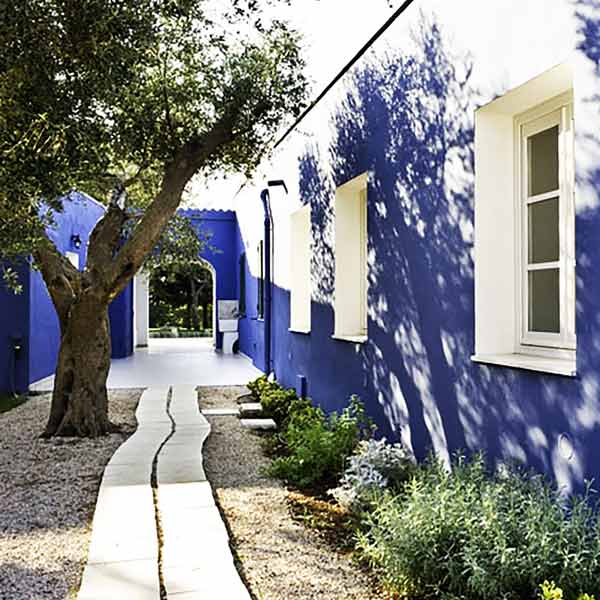 Simon Borg-Olivier and Bianca Machliss, both advanced yoga practitioners, experienced teachers and physiotherapists, have spent 30 years developing a scientifically based method for practicing Yoga and for Yoga teacher training called the ‘Yoga Synergy Method’. This method offers a yoga practice that is accessible to all, easy to understand and to teach. At the same time it is a challenging practice that develops strength, flexibility, fitness, internal health and a meditative flow.

The Yoga Synergy method will:

After more than a decade of learning directly from yoga masters such as Sri B.K.S. Iyengar, Sri K. Pattabhi Jois and Sri T.V.K. Desikarchar in the 1980’s and 1990’s, Simon and Bianca returned to Sydney University to complete degrees in Physiotherapy (Physical Therapy) in 1993, to learn more about the human body for the benefit of their yoga practice and teaching. Their deep understanding of anatomy and physiology of yoga is applied in the Yoga Synergy Yoga teacher training method. This practical method aims to prevent and assist in recovery of, the many musculoskeletal injuries and medical conditions that occur as a result of modern yoga and exercise practice. 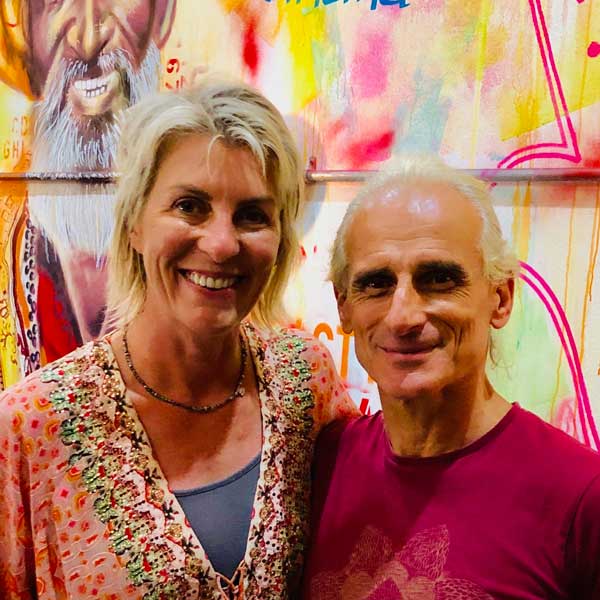 In 1984, the doors of Yoga Synergy opened for the first time in Newtown, Sydney, with only two classes taught per week. Over 30 years later, Yoga Synergy has two studios – the original studio in Newtown and one in Bondi Junction, international teacher-trainer courses, acclaimed online courses, plus workshops taught worldwide.

The journey for Yoga Synergy founders, Simon Borg-Olivier and Bianca Machliss, began as a part-time venture, until 1993 when they decided to further embrace the yoga journey, since it was what they loved to do and were deeply passionate about. Simon and Bianca decided they would need to study more about the body, if they were to be the caretakers of other people’s bodies, and so they went back to university to study physiotherapy. 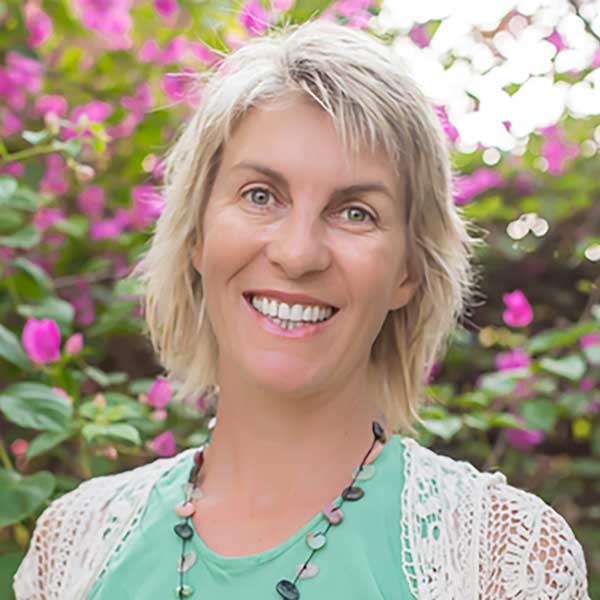 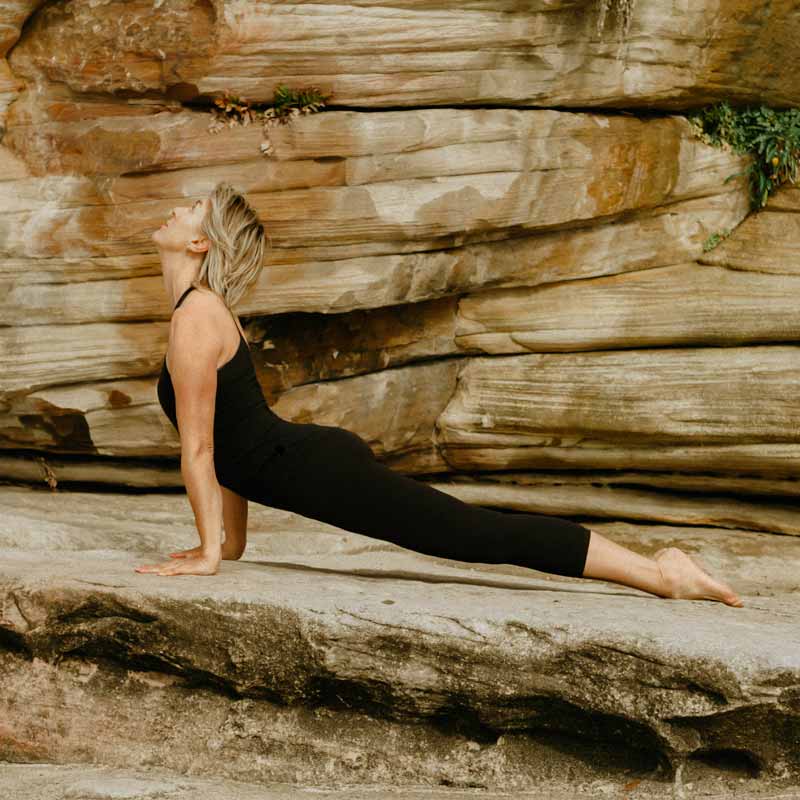 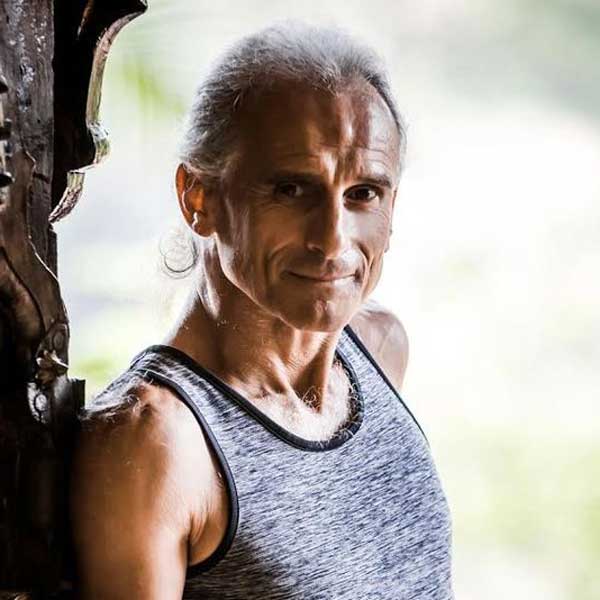 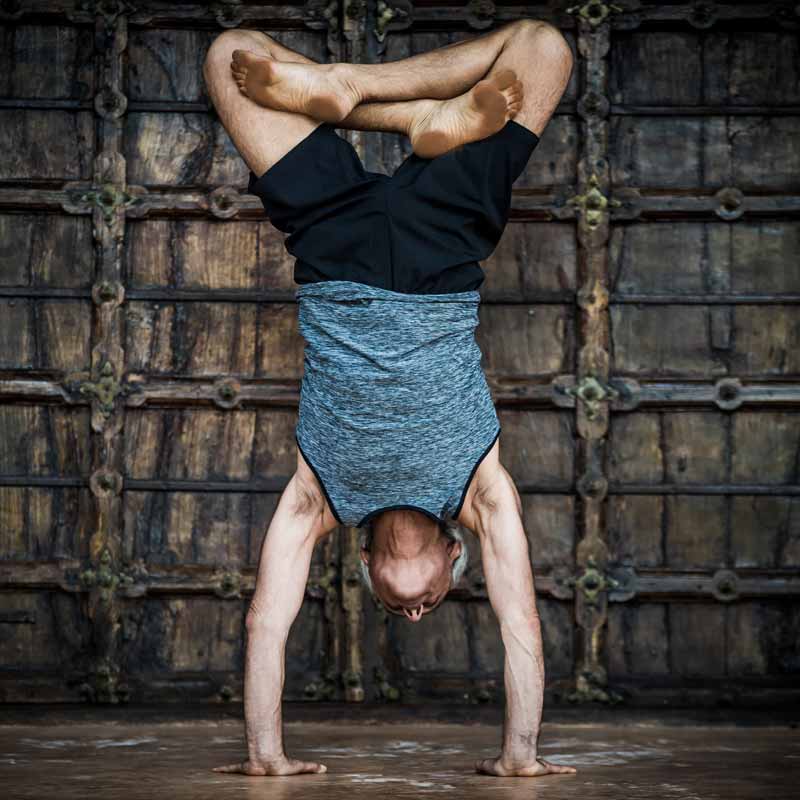 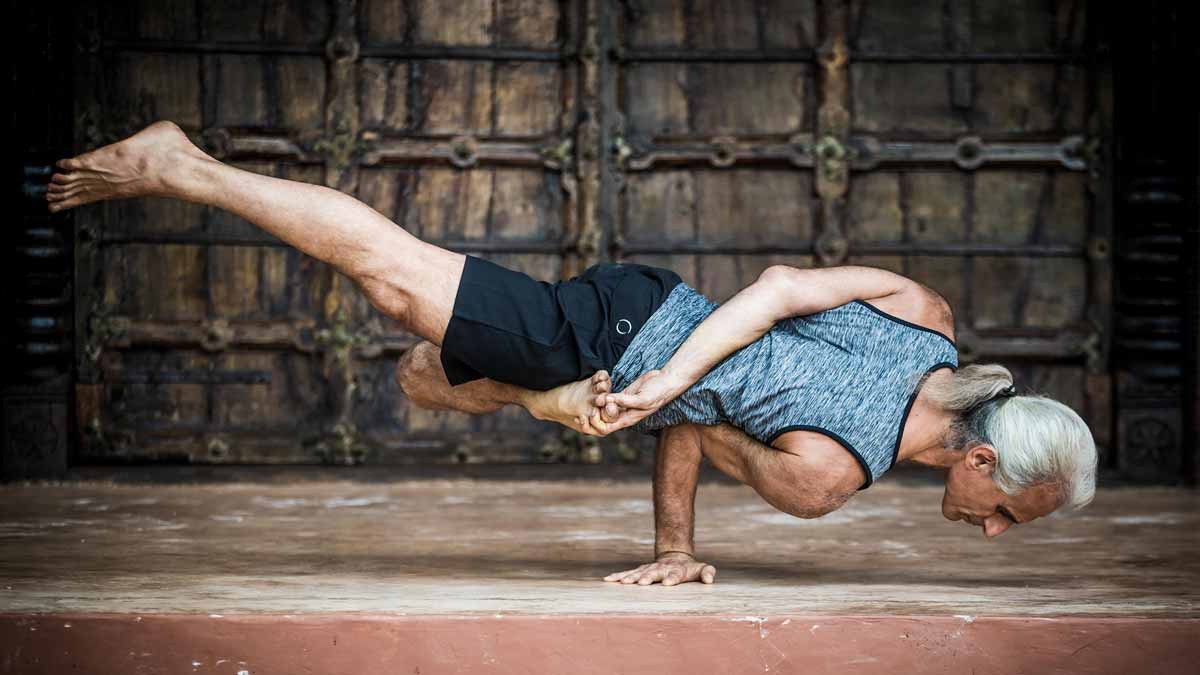 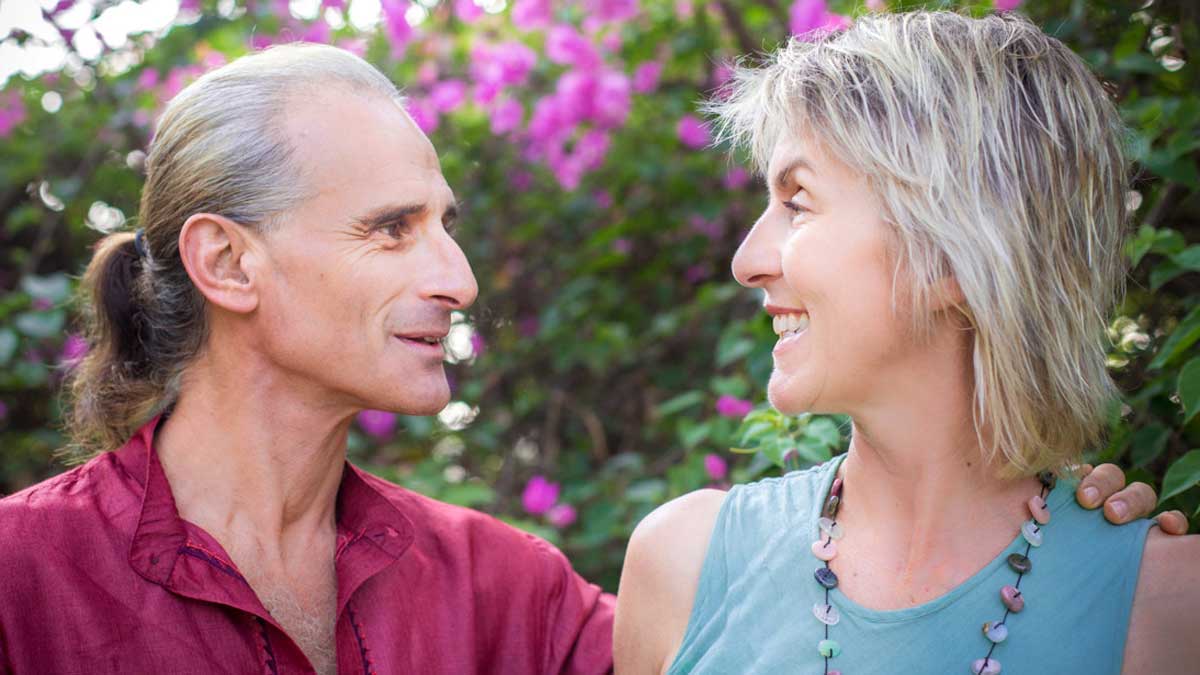