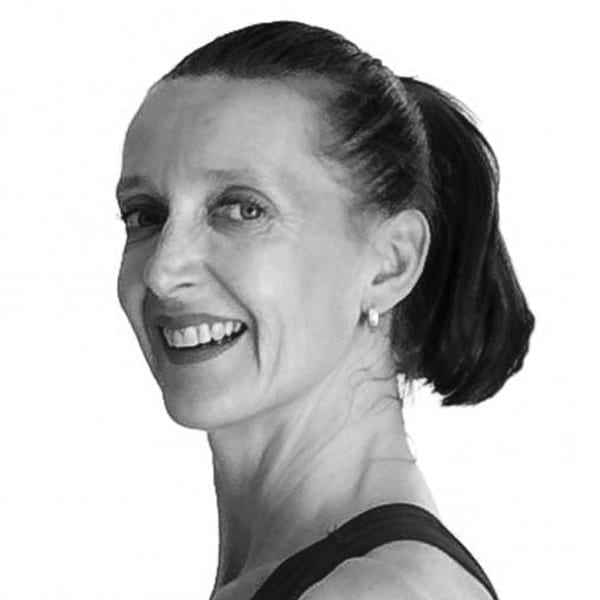 Ashtanga Yoga: a path of evolution on the mat and in life

The path to yoga finds its greatest expression when it brings transformation into life. Asana’s work does not have the sole purpose of giving the body greater capacity for movement and flexibility, but finds its most intrinsic value through the path to perfect the asana itself, which leads to personal growth and greater understanding of the things. Ashtanga Yoga, disciplines with well defined and determined rules, teaches us to stand in situations regardless of the difficulty that will inevitably be overcome with the tools that this practice will make us discover in us. Our 6 days in Salento will emphasize the possible and great evolution that the practice of the Aqanga Yoga can donate to all practitioners. 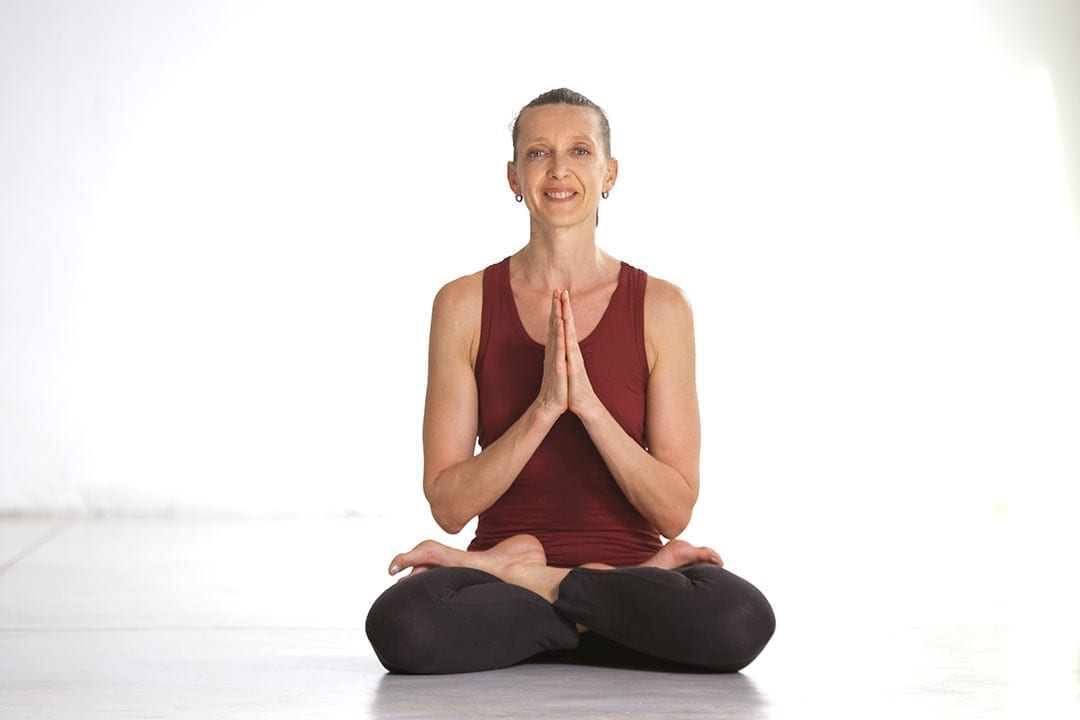 Elena De Martin Authorized Teacher 2nd Level from the Mysore’s “Sri K. Pattabhi Jois Ashtanga Yoga Institute”, for the teaching of the Ashtanga Yoga.
Meet the Ashtanga Vinyasa Yoga in the late 1990s. The desire to deepen this discipline that immediately inspires her to know Lino Miele, her first teacher, who has been attending several years in Italy and abroad as a student and assistant.
Since 2000, he travels to India every year for the first time in Sri Sri Pattabhi Jois in Mysore (southern India) in 2001, where he goes to study at the Ahtanga Yoga Research Institute he founded. Desiring to deepen his yogic experience at the source of tradition, since 2005 his stay in Mysore intensifies for long periods under the teaching of Sri K. Pattabhi Jois, his daughter Sarasvati and his nephew R. Sharath Jois.
In 2007, she moved to Mysore with her son for over a year, devoting her to the profound study of the’Ashtanga Yoga ‘. With increasing intensity towards that path of understanding and deepening of yogic discipline, he began studying Sanskrit, Yoga Philosophy, Scripture and Their Chanting under the guidance of Indian Masters M.A. Jayashree and M.A. Narasimhan. The proximity to such extraordinary masters and the intense study in Indian land are an extremely significant experience in its path of personal transformation and understanding of yoga as an intrinsic value of great thickness to be applied in everyday life.
Elena constantly returns to Mysore several times a year, where she continues her study under the guidance of R. Sharath Jois (a natural successor to Guruji who disappeared in 2009) and she hosted her in Milan in September 2011. Her continuous travels to India keep her always living in her that passion and that love for yoga that she has given to her life and that she shares every day with her teaching.
In one of his most significant yogic knowledge paths, he meets Richard Freeman for an intense study period, recognizing in him a great understanding of the yogic message as well as a rare ability to interpret it according to western thought.
In 2012, after more than a decade of teaching in shared spaces, it opens in Milan in a prestigious area of ​​the city LA YOGA SHALA: a unique, spacious and completely new space with a perfectly created environment for the practice of the Yoga Attila.
Along with the study of the Aesanga, it approaches Vipassana Meditation in 2001, according to the teaching of Master S.N. Goenka, whose practice has contributed to giving greater awareness to the research path undertaken through yoga.
Elena has taught in Milan since 2001, holds seminars in Italy and abroad and has achieved one of the highest honors from Mysore’s “Sri K. Pattabhi Jois Ashtanga Yoga Institute”, Level 2 Authorization for the teaching of the Ahtanga Vinyasa Yoga. 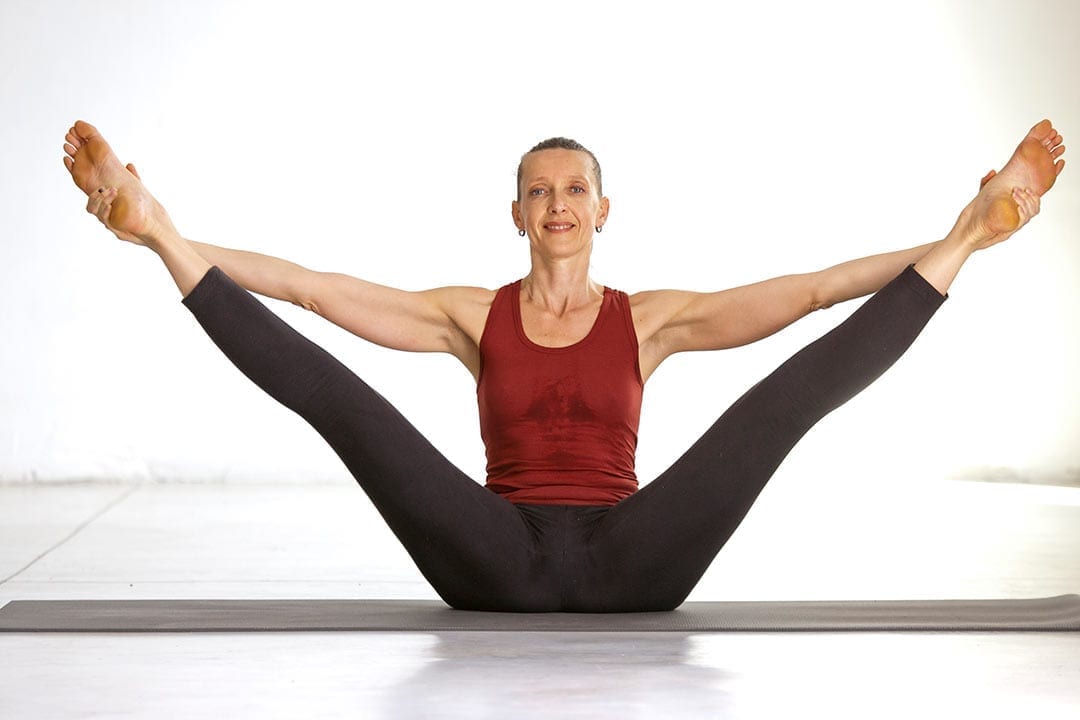 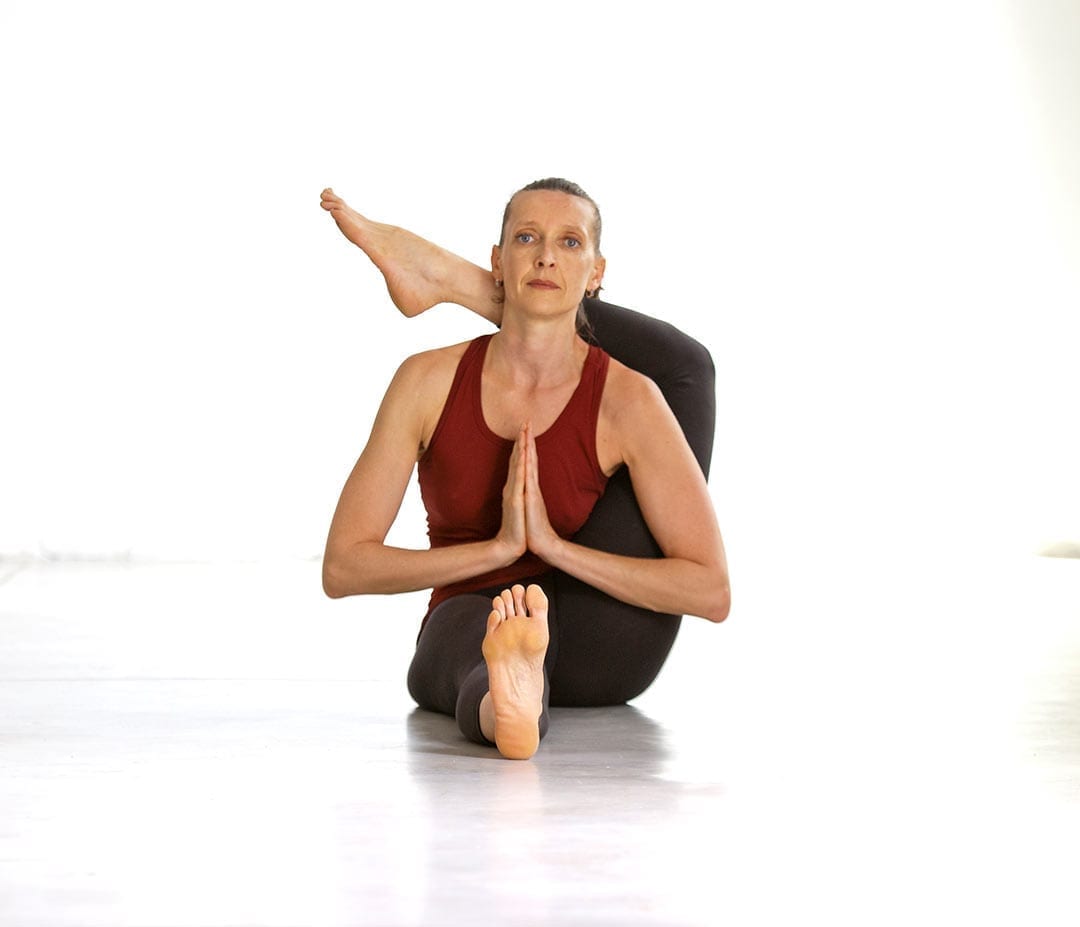 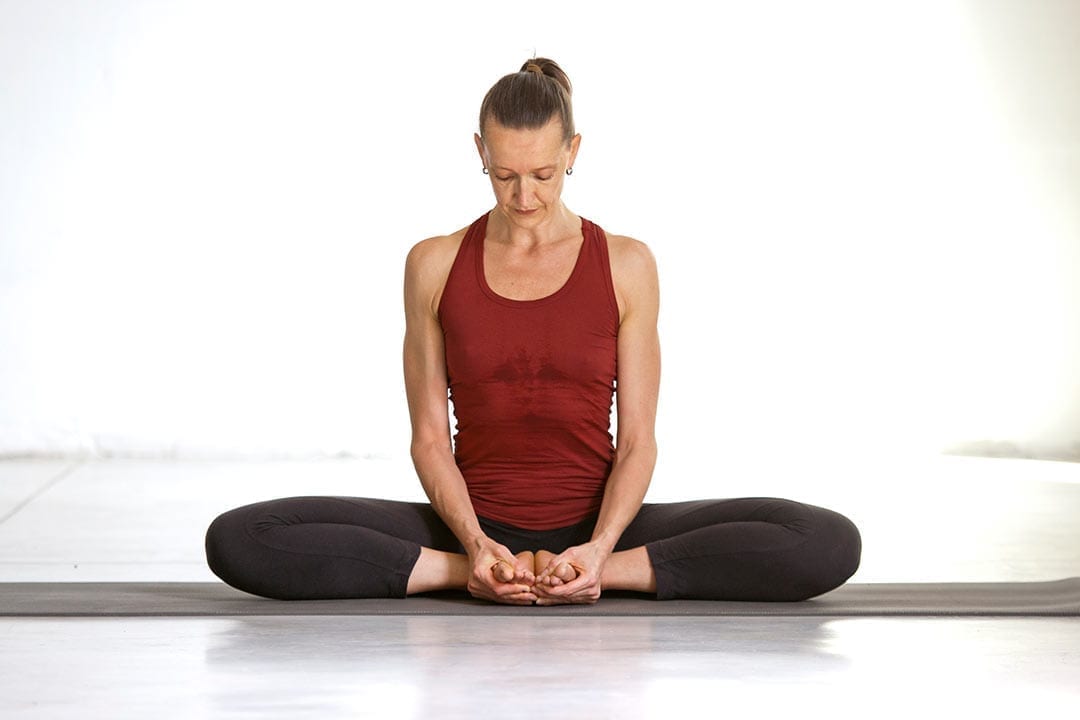 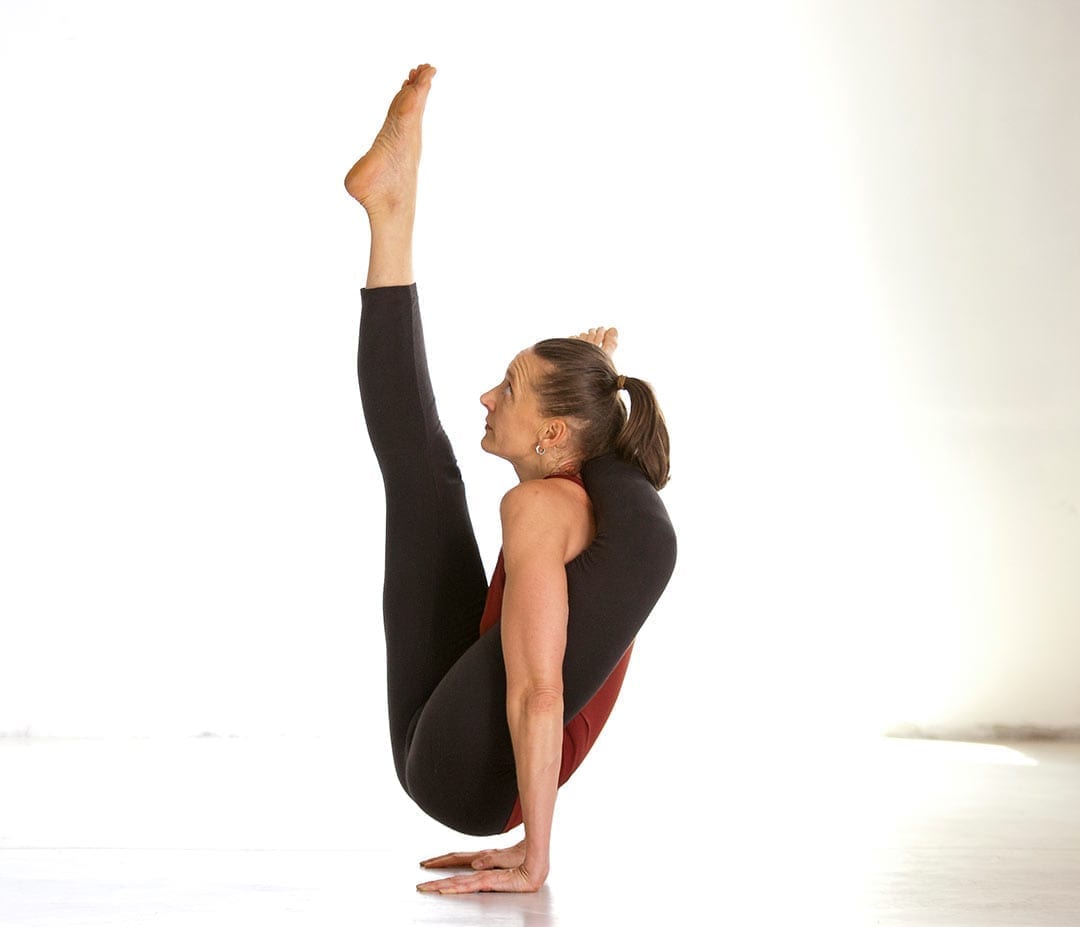 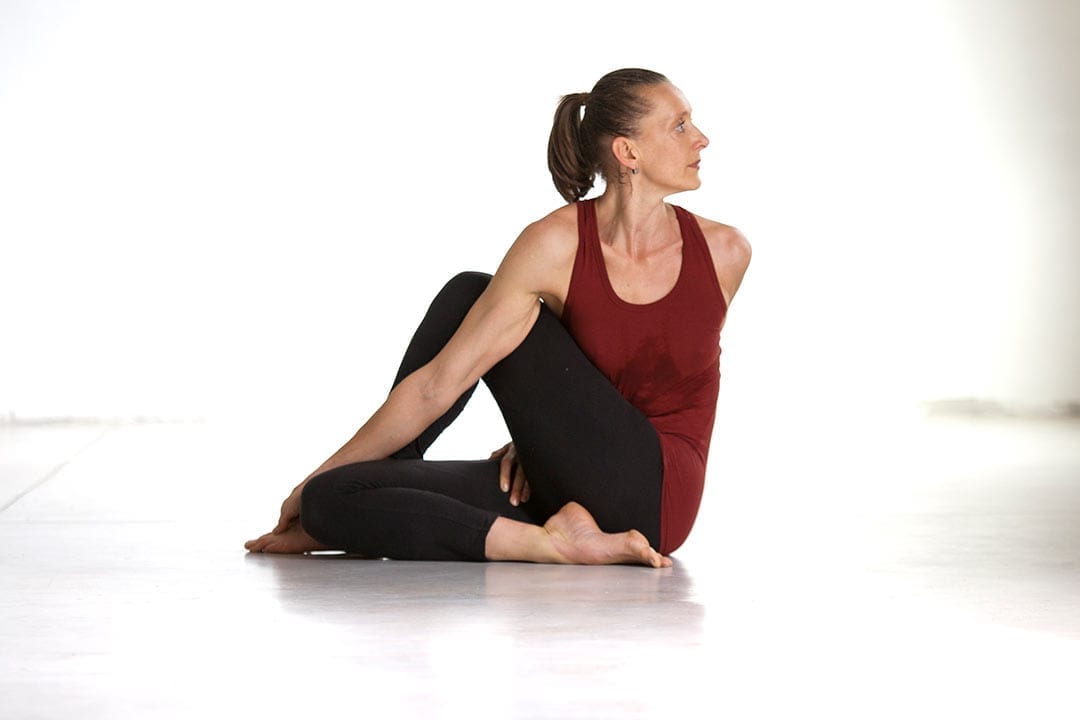 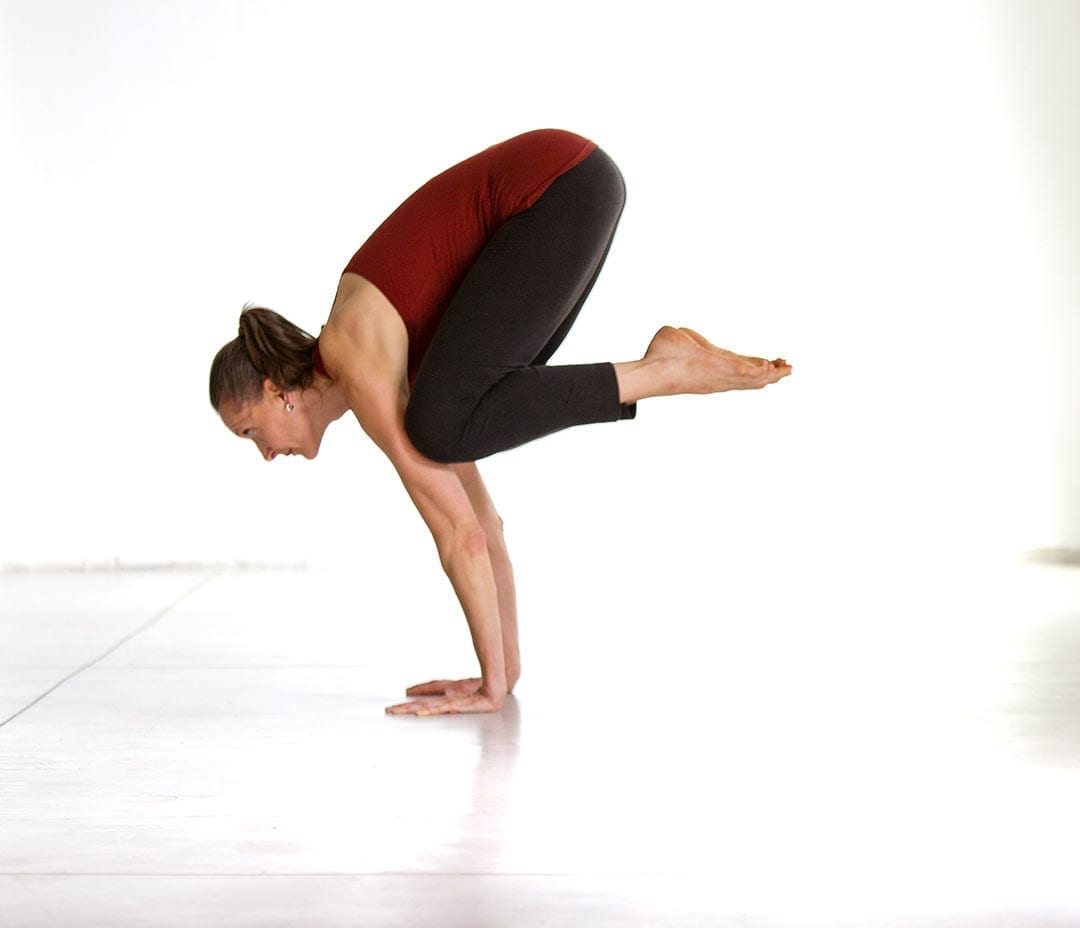