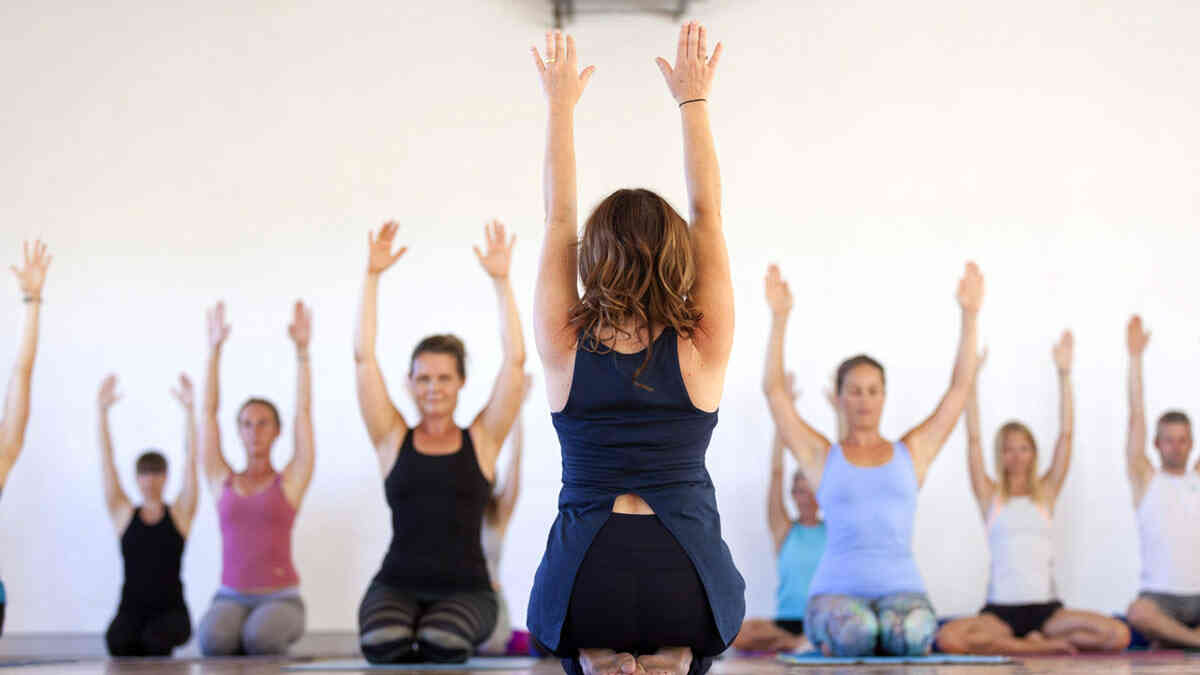 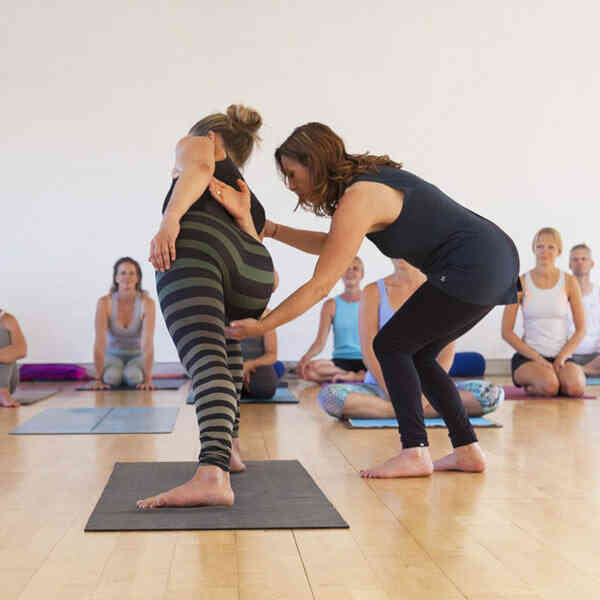 Lucy’s teaching is creative, intuitive and fun! She encourages people to connect to the body, slowing down to feel the sensations of movement. This somatic process informs the body for better space and protection, drawing our attention to the detail and finer elements of the practice. Connection to the breath is central to everything, binding the elements that create the alchemy of the practice itself.

Yoga is a practice. It is for anyone and everyone, enhancing and supporting our lives and our ever changing health. Yoga helps to release stress and dysfunction in the body. Lucy’s teaching is shaped by her Craniosacral work and she is sensitive and responsive to each person, using verbal and physical adjustments with an anatomical viewpoint. Yoga leaves you feeling good, healthy and balanced. 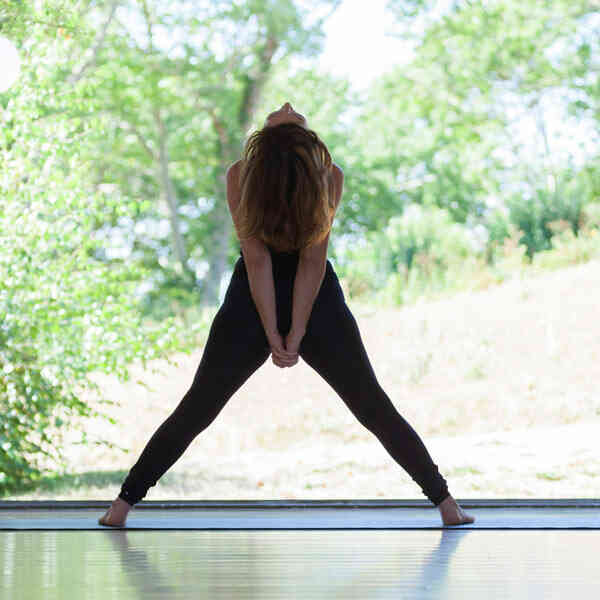 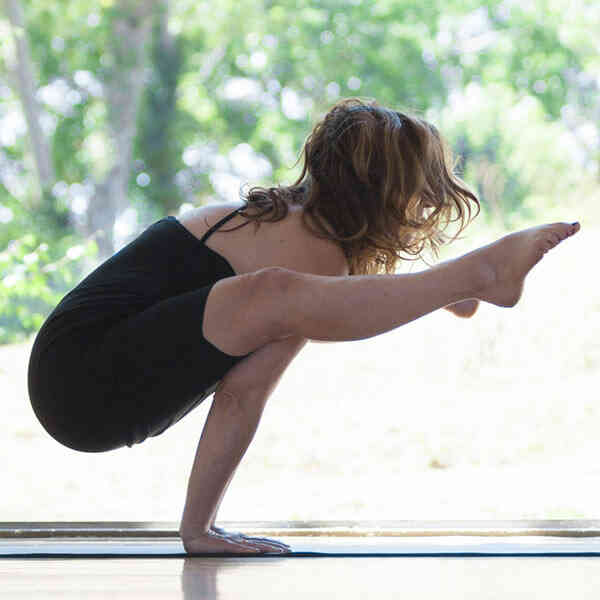 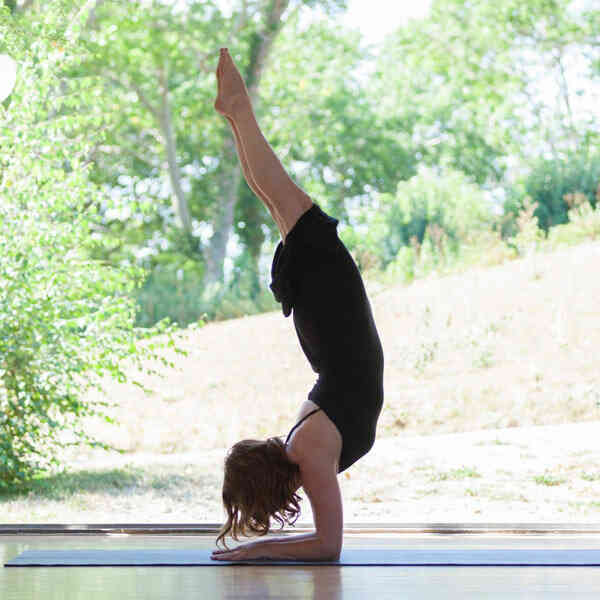 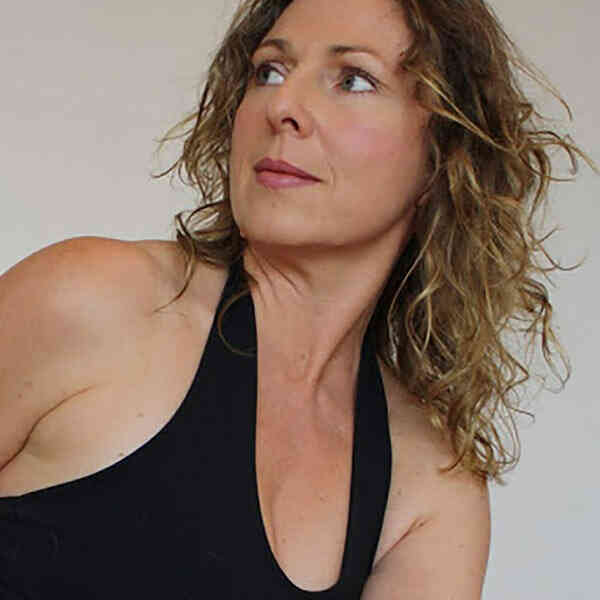 Lucy Crawford began her body centred work in 1990 as an Aromatherapist, Massage Therapist and Bodywork Practitioner at Natureworks, London. She began her study of Yoga in 1992 with Derek Ireland and Radha Warrell in London. In December 1993 Lucy travelled to India to begin her studies with Shri K. Pattabhi Jois. In 1995 Lucy received Guruji’s blessing to teach and has been sharing the Practice of Ashtanga Vinyasa Yoga since that time.

She currently holds Yoga Workshops in the UK and around the world, teaches small groups from her studio in Bristol and is Director of her own Teacher Training Programme, also held in Bristol.