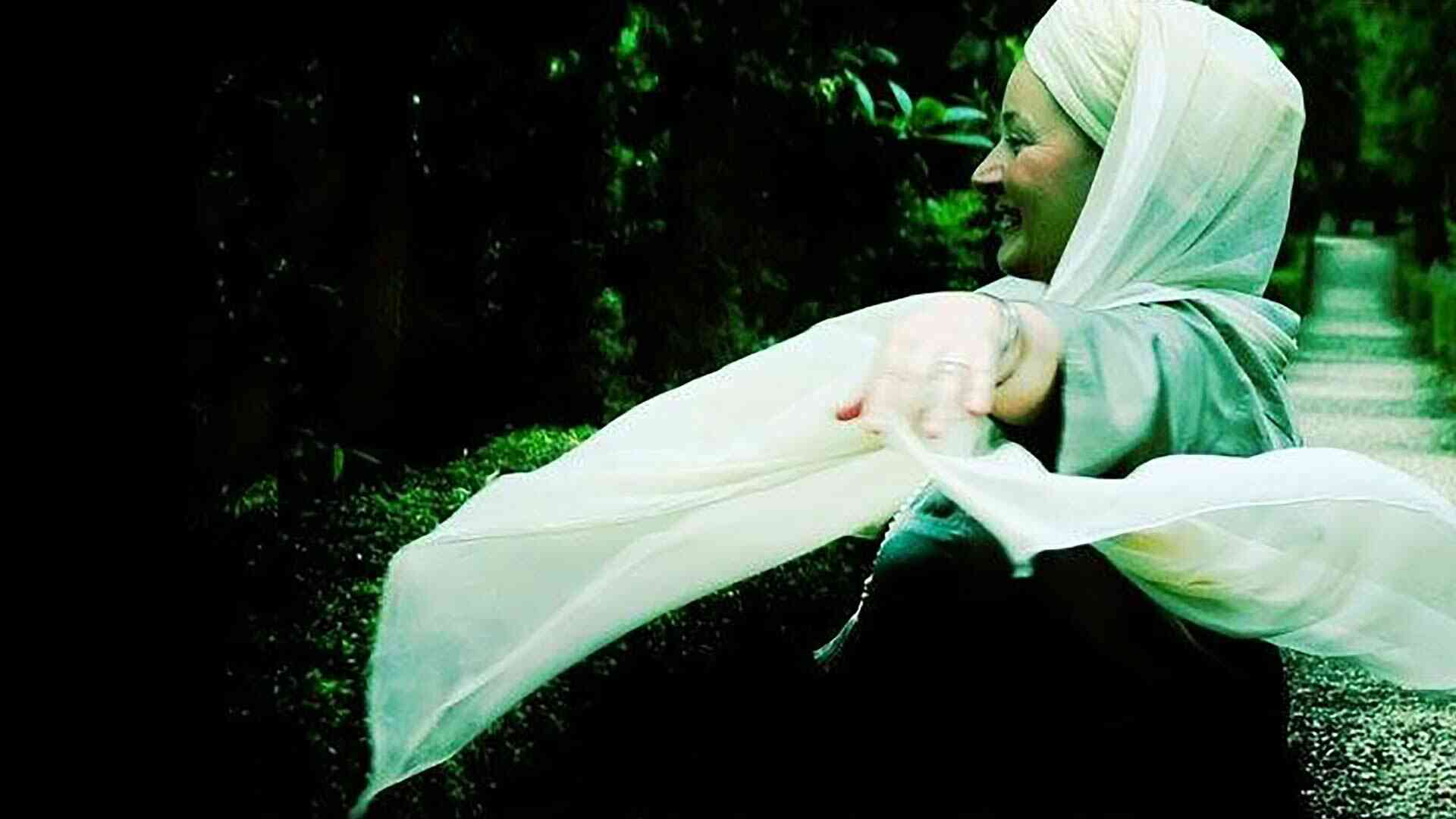 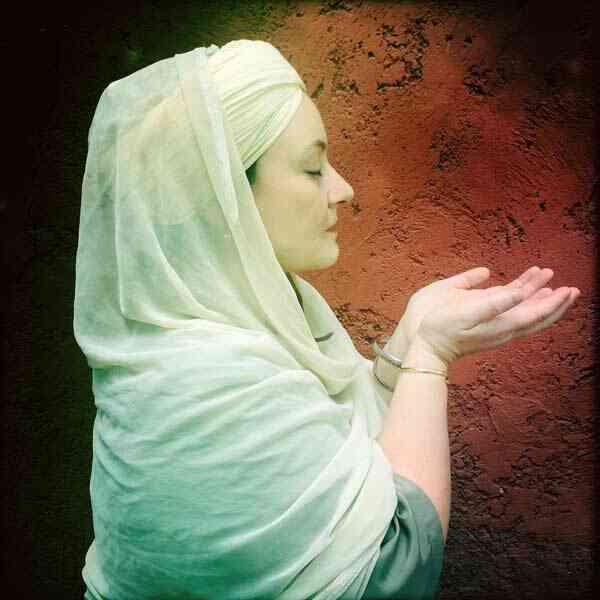 Urban survival techniques to reconcile the need for solitude and emotional detox with the world around us.

Urban survival techniques to reconcile the need for solitude and emotional detox with the world around us.

Beant will be available for individual treatments of: 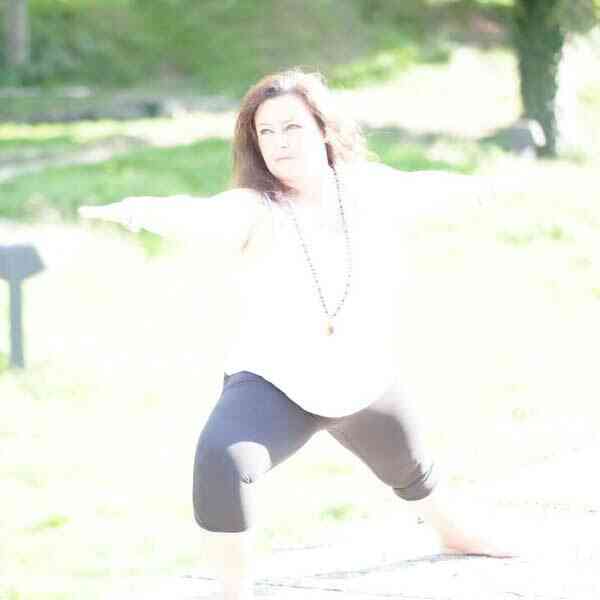 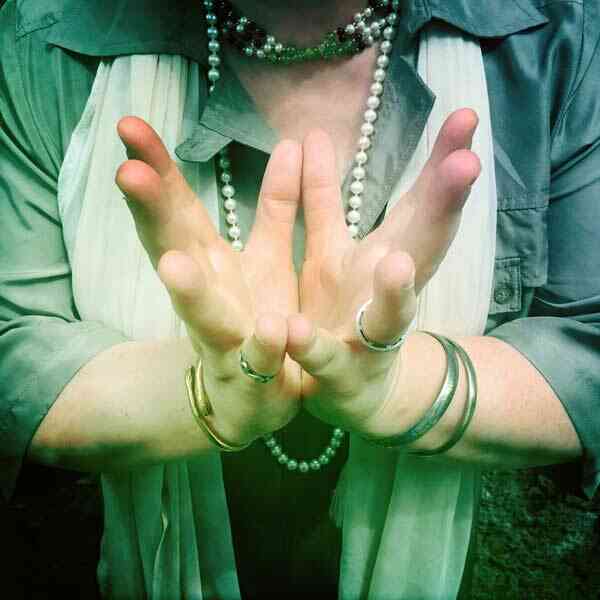 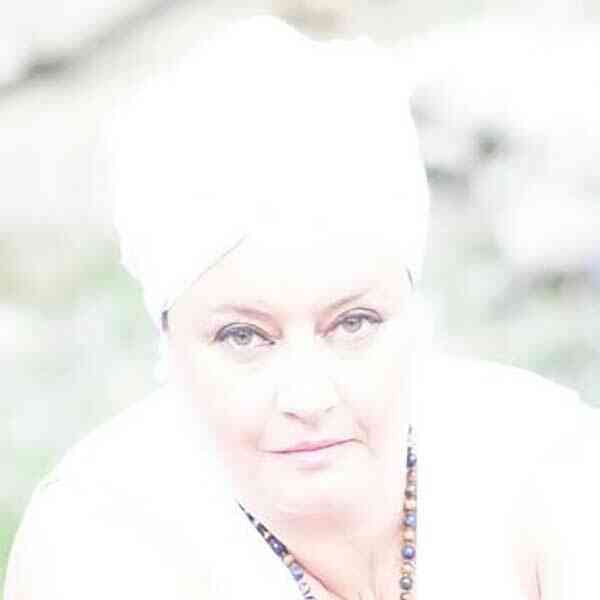 Since 1999 he has been practicing Kundalini Yoga, gaining the qualification of Instructor Certificate of Level I in 2006 and of II level in 2012.
In 2013, the Specialization in Kundalini Yoga in Pregnancy – “Conscious Pregnancy” Method.
Since 2013 he is a member of the “Acquarian Teachers Academy” of the KRI – Kundalini Research Institute – with the qualification of International Trainer – “Professional” and participates in training courses for yoga teachers in Italy and abroad.

More recently I have approached the meditative technique of plantar reflexology of level I and II according to the Sat Guru Charan School of Reflexology Method;

In 2016 I graduated in Thai Massage with the Traditional Meditative technique of the ancient “Nuad Bo-Rarn” monasteries of the Chennai school ITM; this massage is performed in a meditative state, dressed, and is called “the Yoga of the Lazy” due to the interaction that is created between therapist and recipient.
In May 2016 I obtained the international diploma of Laughter Yoga Leader according to the school of Dr. Madan Kataria.