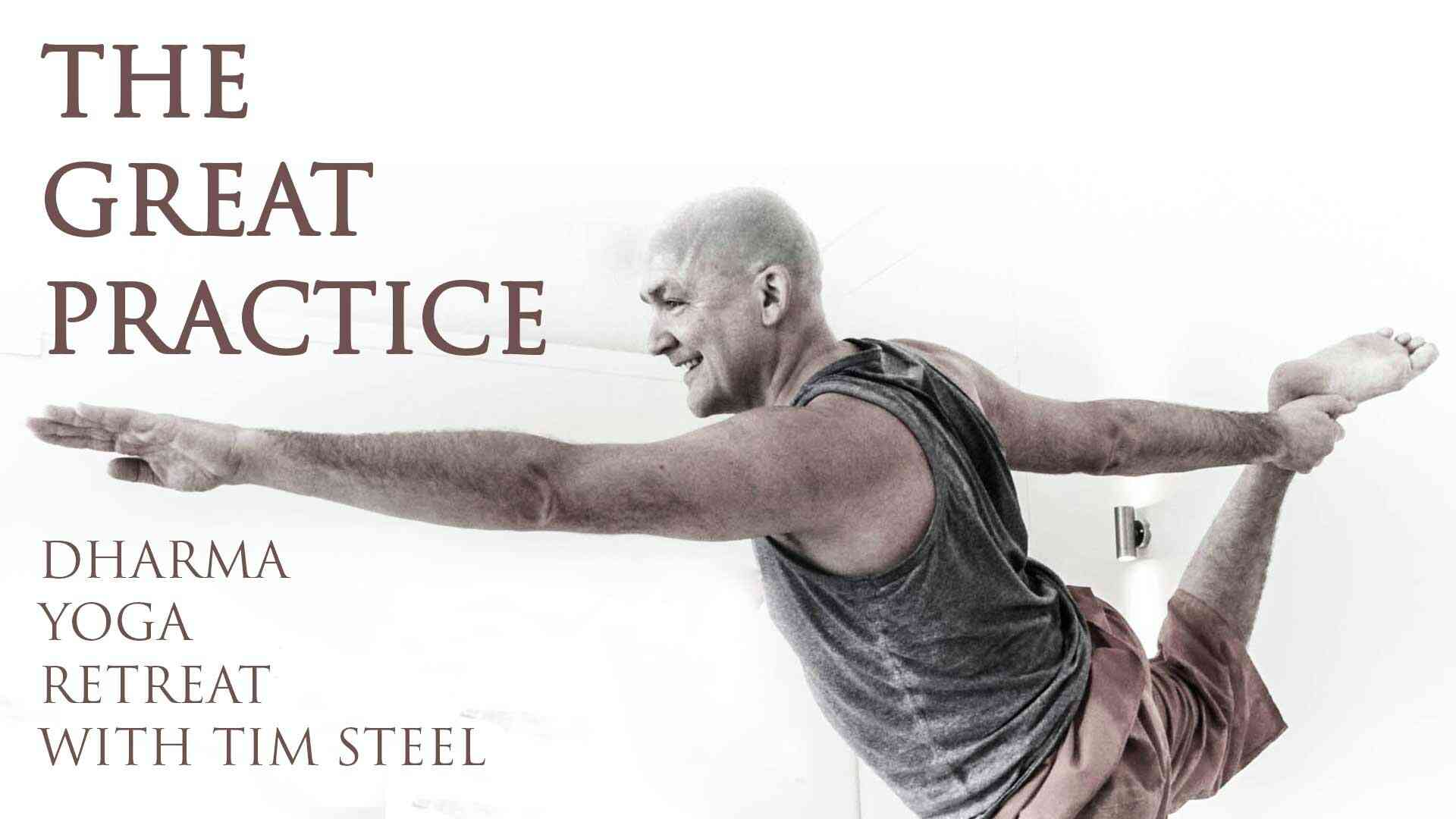 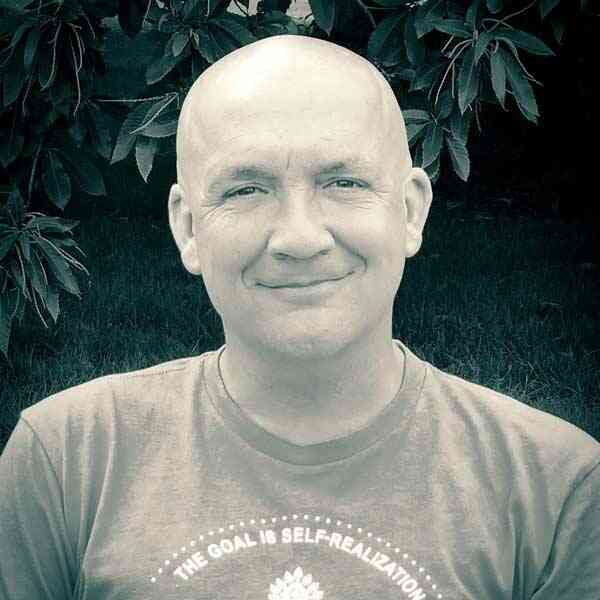 Tim is very much looking forward to welcoming students to this week long retreat in Salento ltaly.

Each Day will begin with an hour of peaceful meditation and Dharma presentation.
Following this there will be an intense two hours of yoga to really wake up the mind and invigorate the body.
There will then be a break for a hard earned and well deserved brunch. A more gentle two hours of yoga nidra and breathwork will follow .

There will be a break each day between 2-4 where you are welcome to use the wonderful facilities in and around the retreat.

We will reconvene at 4:30 for a focused hour and a half workshop with a different theme each day.
Finally, at 7pm it is time for a delicious dinner and some time to catch up and chat with the other yogis (and possibly enjoy a couple of glasses of wine!)
Whilst the focus of the break is yoga, it is also important that you take time to relax and enjoy the holiday side of the holiday!

We would encourage everyone to attend each of the classes and work­ shops throughout the day but they are certainly not compulsory.

Mats, props, belts etc are all provided by the retreat venue and so you do not need to worry about bringing any equipment with you (unless you simply can’t practice without your lucky mat!). The practice space is air conditioned too which is a real treat!

Our aim is that you will come home from your holiday feeling like a new and improved yogi, with new skills, a relaxed mind and glowing smile 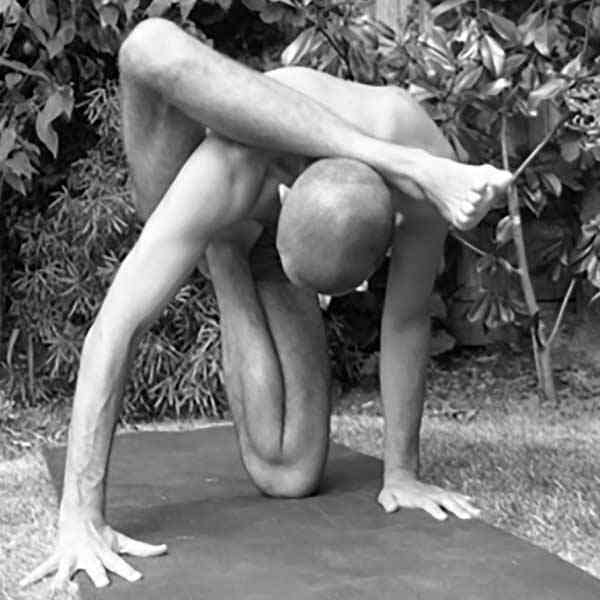 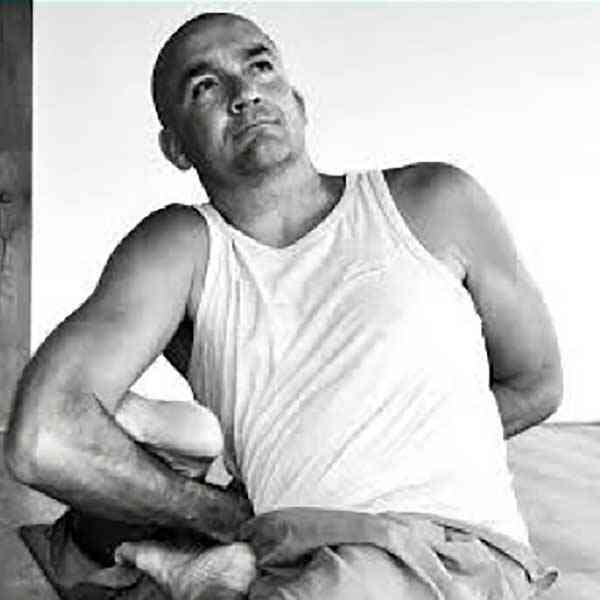 Tim has been a Yogi for most of his life, his mother was a Hatha Yoga Teacher and he grew up watching and copying her as his inspiration.

In 1994 he began training with Kisen, a renowned Ashtanga Yoga Teacher who had numerous high-profile clients. Kisen qualified Tim as a Teacher (affiliated to the Patanjali Palace in Mysore) in 2001 and he has been teaching ever since.

In 2006, after reading “Asanas – 608 Yoga Postures” he sought out the author Dharma Mittra and travelled to New York to meet and attend classes with him. Dharma is a very inspirational Teacher who has since gone on to become an extremely well known and well thought of Yoga Teacher to thousands of devoted students.

Since then Tim has continued to develop his own practice with both Mark Kan and Emi Takahashi, both of whom are unique and extremely talented Dharma Yoga teachers and much loved by Tim.

He has practiced with some of the best yogis in the world, including Dharma Mittra, Mark Kan, David Swenson and Ambra Vallo and is always pushing to improve his own practice so that he can further help his own students.
In 2018 he attended a Mandala Teacher Training course in Goa and will always continue to push the limits of his own practice to keep his teaching fresh.

As well as Teaching yoga, Tim has also taught Karate for over 35 years and is a black belt 5th Dan Renshi. His karate school Zendo Kai Karate has hundreds of students and he works hard to ensure the quality of his black belts are second to none.

Finally, Tim is a practicing ordained Zen Buddhist monk and travels regularly to see his teacher Dr David Keizan Scott Roshi at the Stonewater Zen centre. These Zen teachings are incorporated in to all that Tim teaches and he regularly hosts Zen Meditation afternoons with Dharma Holder Shinro Doubleday from Stonewater Zen.