The art of theater is a body on stage, able to comunicate universal emotions.

In this magic retreat which brings together 2 masters, Baptiste MARCEAU and Elena SERRA, the union of YOGA AND MIMO will deepen the knowledge of the body and the spirit.Everyone will be able, in a playful way, after the Yoga practice, to find the “GAME” of the child inside each of us, experiencing the techniques of breathing, metamorphosis and incarnation, with the world around us.
So turning into Fire, air, earth, water, animal or human, will become the journey of knowledge and introspection almost as if mime means rebirth more free, more aware thanks to a sort of “human theatrical game”, in communion with the surrounding way.
As Shakespeare used to say “THE WORLD AND AN IMMENSE THEATER”, in this event it will not be necessary to imagine actors or mimes, but simply human beings capable of translating
UNIVERSAL EMOTIONS.
We will explore the techniques of the study of the hands, of the walks, of the metamorphoses, of the ages of life, of the tragicomic, of the symbolic and of the sacred. Through a series of physical exercises where the body will translate everything, where the identification with the matter evening thorough thanks to breathing.

Baptiste Marceau, son of the famous mime Marcel Marceau is known as Ashtanga Yoga teacher and will propose in the work week a “Yoga, Science and Art de vivre” atelier accessible to everyone.

Baptiste is one of the pioneers of the line of Ashtanga yogi who has brought the teachings of this method to the Western world. Recognized master, settled in Mexico for many years, he was initiated in India with Patthabi Jois and David Williams in Maui (Hawaii). He spread the practice of Ashtanga around the planet and continues today, transmitting his own personal visions about the world.

Baptiste was a yogi who was formed in this way, without dogmas, without boundaries, and being consistent with his teachings, rethinking yoga as the source of life at the moment, returning to the origin to see yoga in its purest and noblest aspect.

Baptiste Marceau will lead his teaching in practice, focusing on:

• Philosophy of yoga as a science alchemy of self-transformation and art of life.
• explanation of the origin of the positions.
• Approach in: alignment, bandhas, feeding, dosha, some and kriyā nauli.

Baptiste, is currently spreading these yoga teachings throughout Mexico and internationally being in great demand, with the intent of creating congruence between yogic virtue and yogic practice, his knowledge and experience is fantastic. 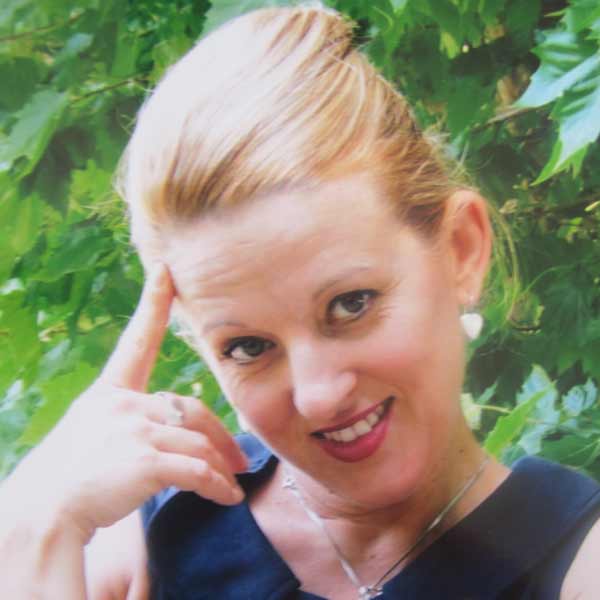 Actress, director, mime and pedagogue for over 30 years Elena Serra has been the assistant of the great teacher of Silence Marcel Marceau for 20 years, and has accompanied the teacher in numerous tours throughout the world from 1992 to 2005. His multidisciplinary education (Dance, Theater, Mime, Yoga) directs her to a pedagogy where the body becomes the true creative tool able to use the universal emotion. Teacher at the International School of Mimodram Marcel Marceau Elena lives and works in Paris, continuing her work transmission to Acting International, the Instituto del Music-Hall in the city of Le Mans, the Atelier Teatro Fisico in Turin, the University of Brescia, in the schools Paolo Grassi in Milan and Nico pepe in Udine and in several schools in France and Europe.

Her work on the body is a real journey of human introspection that deepens the freedom and harmony of the human being. 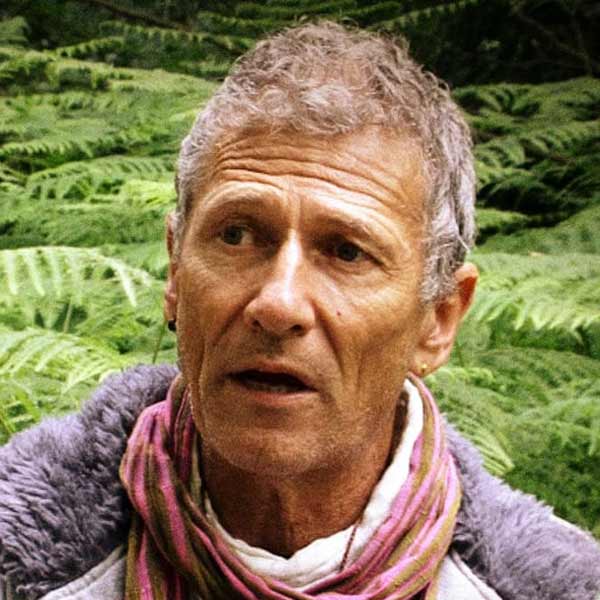 Baptiste Marceau is a pioneer of the method commonly known as Ashtanga yoga. He has been practicing this technique for 34 years, spreading it to the four corners of the planet, passionate about ancient cultures and oriental philosophies. He spent 7 years in Asia but learned this science in May (Hawaii). ) with two masters the American David William who is among the first to have introduced this form by inviting Patthabi Jois himself disciple of krisnamacharia from a long lineage of yogui without the tradition vedanta he remained a few years to study with David and then was Danny Paradise ‘s assistant himself at that time being the only one with David Swenson to spread this method around the world!
Baptiste MARCEAU is a therapist using yoga as a vehicle to help people find balance and inner peace, he has no dogmas or beliefs except in the practice of a discipline allowing the human being to express his potential and thus to improve its quality of life. 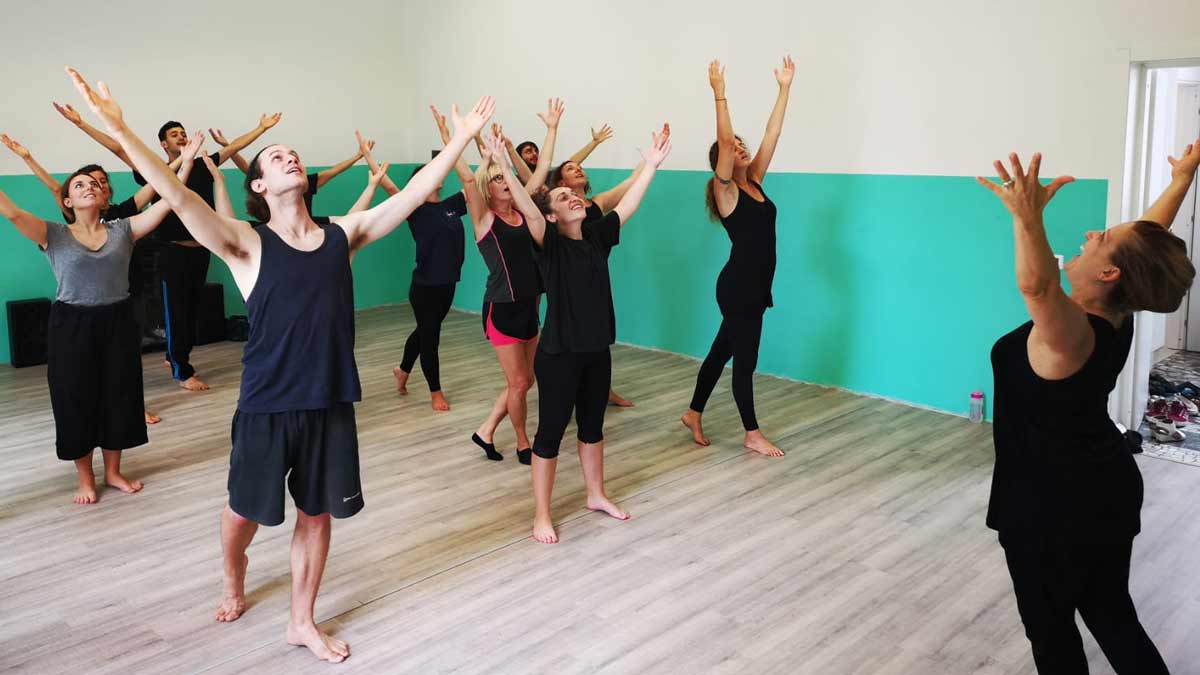