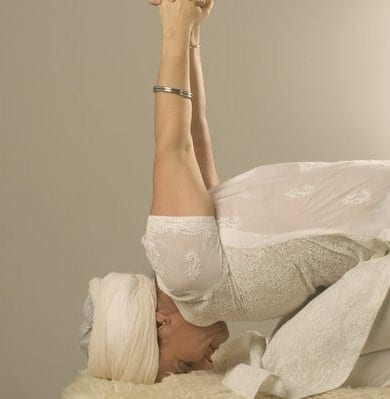 Strong and happy .. another year together! New Year and Kundalini

Kundalini Yoga, Numerology and Sat Rasayan
To explore the ancient powerful techniques of Kundalini Yoga, to study numbers to better understand ourselves and others and deep care in the state of the meditative mind.

On the nights of 29/12 – 30/12 and 1/1 there will be 3 gong bathsheld by Sachjot Kaur, a free spiritual researcher, expert in the therapeutic power of sound that he uses as an effective means of personal and group transformation. Performs harmonious baths with Gong sounds, Tibetan bells and other ancestral instruments. 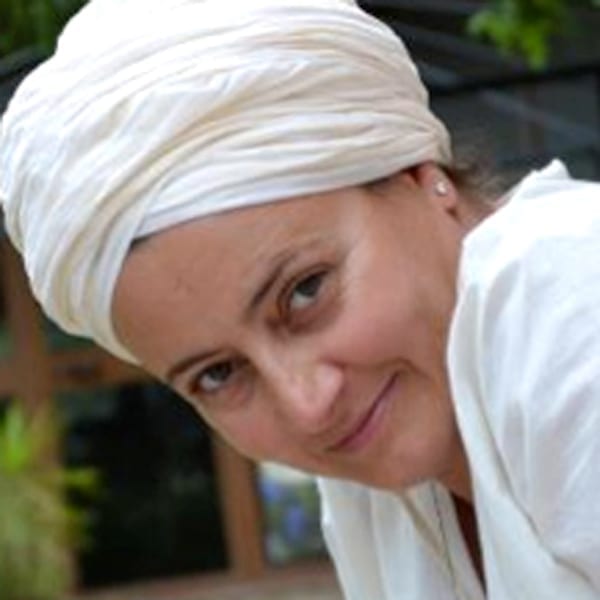 After having practiced sports, even on a competitive level, and dancing since the age of 6 (classical, modern, jazz and eastern), in 1999 I approached the practice of Kundalini Yoga.
Thanks to my most well-respected Teachers, I graduated as a Kundalini Yoga Certified Instructor in 2006 and II in 2012. I am currently achieving the third and last level.
In 2013, I graduated from the Kundalini Yoga Pregnancy Specialization – “Conscious Pregnancy” Method.
I am a member of the “Acquarian Teachers Academy” of KRI – Kundalini Research Institute – with the qualification of International Former – “Associate” since 2013.
I came to the discipline of Sat Nam Rasayan, an ancient meditation care technique under the guidance of Mexican Master Guru Dev Singh in 2000, becoming the first therapist then Teacher.
I perfect the knowledge of Kundalini Yoga in its many aspects through the practice of martial art “Gatka” and Shakti Dance.
Since 2007, I have approached the Naad Yoga School thanks to the teaching of Indian Master Bhai Baldeep Singh, president of the Anad Foundation, which is responsible for preserving the cultural heritage of North India.
I have deepened the study of numerology, both with the school of Karam Kryia under the guidance of Shiv Charan Singh and Akara Numerology; More recently I approached the meditative reflexology technique of I and II levels according to the Sat Guru Charan School of Reflexology Method;
In 2016 I obtained the I and II level in Thai Massage with the Traditional Meditation Technique of the Ancient Monuments “Nuad Bo-Rarn” of the Chennai ITM School; this massage is performed in a meditative state, dressed, and is called “Pig’s Yoga” for the interaction that is created between the therapist and the recipient.
In May 2016 I obtained the International Laureate Yoga Leader Diploma, according to Dr. Madan Kataria’s School.
I graduated from Hatha Yoga Teacher for 200 hours and Yin Yoga (anatomy and meridians).
Numerous experiences of residential yoga camps in Italy and abroad (European Yoga Festival 2007 and Kundalini yoga Festival in Italy, Women’s Camps organized by Ikyta Italia) and two trips to India complement and complement the experiences of personal practice.
I was involved in yogic cooking and vegetarian food by treating the Yoga Fields and Teacher Training.
In personal practice, I like to devote myself to different disciplines, ranging from Ashtanga, Bikram, Yoga Nidra, Gong to Tibetan Bells.
With a friend, I design and create small personalized in hard stones, combining knowledge in numerology, crystallotherapy to the sensitivity of therapist and curator.