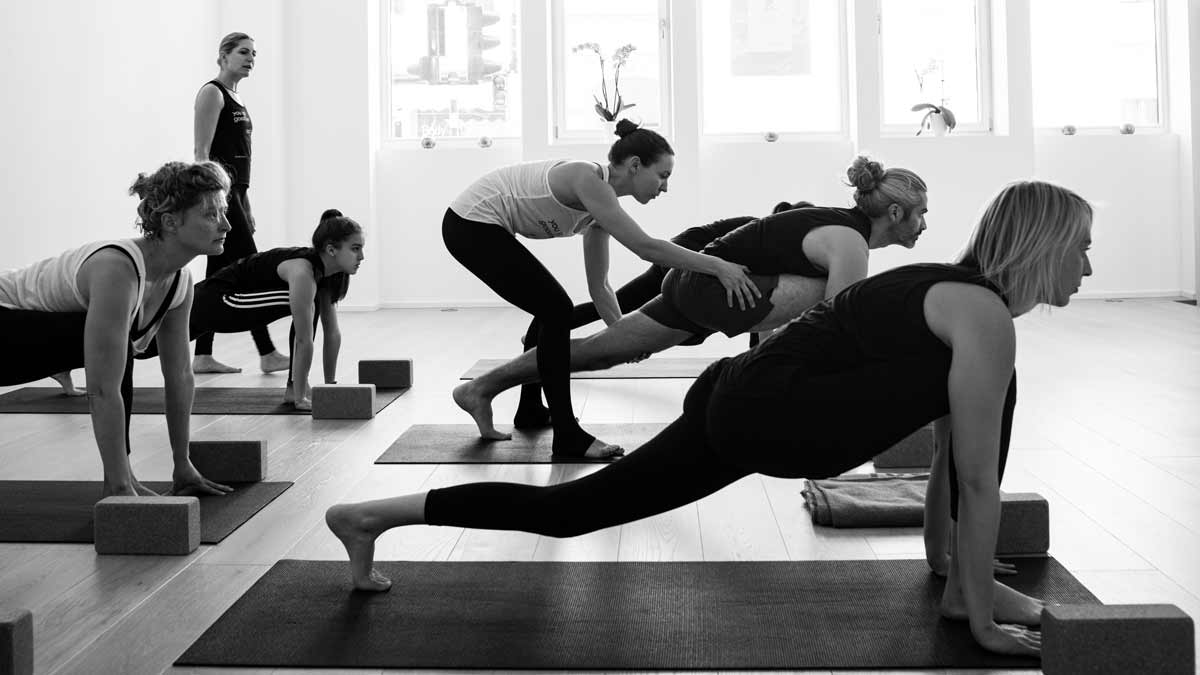 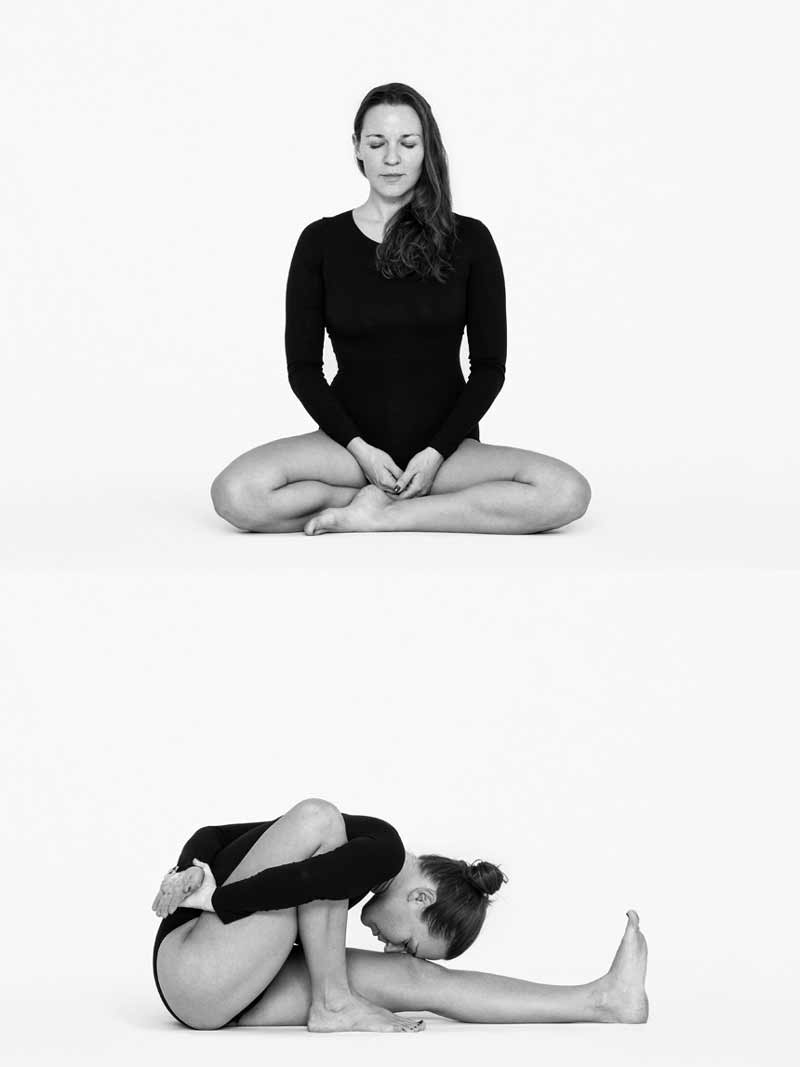 Join Magali and Alexandra from August 21sh to August 28 2021, for a week in Puglia, a corner of Italy which incapsulate the ancient wild and native soul in the Salento, between ancestral rites, the emerald green of the sea, the parched trees beyond the stone walls, wide sea-coasts with olive trees, watched by bold votive spires and gauzy Baroque façades…
On this retreat, you will have the chance to energize and heal your body deepening your personal yoga practice through Jivamukti Yoga. You will calm and focus your mind through chanting, meditation, and deep relaxation.

Excluding the day of arrival, departure and a day off with an optional early morning class, the yoga courses will be held daily.

The morning practice with Alexandra and Magali is a classical Jivamukti package of tradition, music, singing, meditation, bhakti and Jivamukti vinyasa flow.

Afternoon classes are focused on alignment, building the blocks to certain poses, meditation, yoga philosophy. They’ll also have lots of restorative elements including YIN yoga and yoga NIDRA.
Recharge your soul with the nourishing Italian sun and sea, fuel yourself with deliciously good vegetarian and vegan food, enjoy the beauty of this corner of paradise.
You will have an entire week to take care of yourself and enjoy your life to the fullest with Magali and Alexandra. 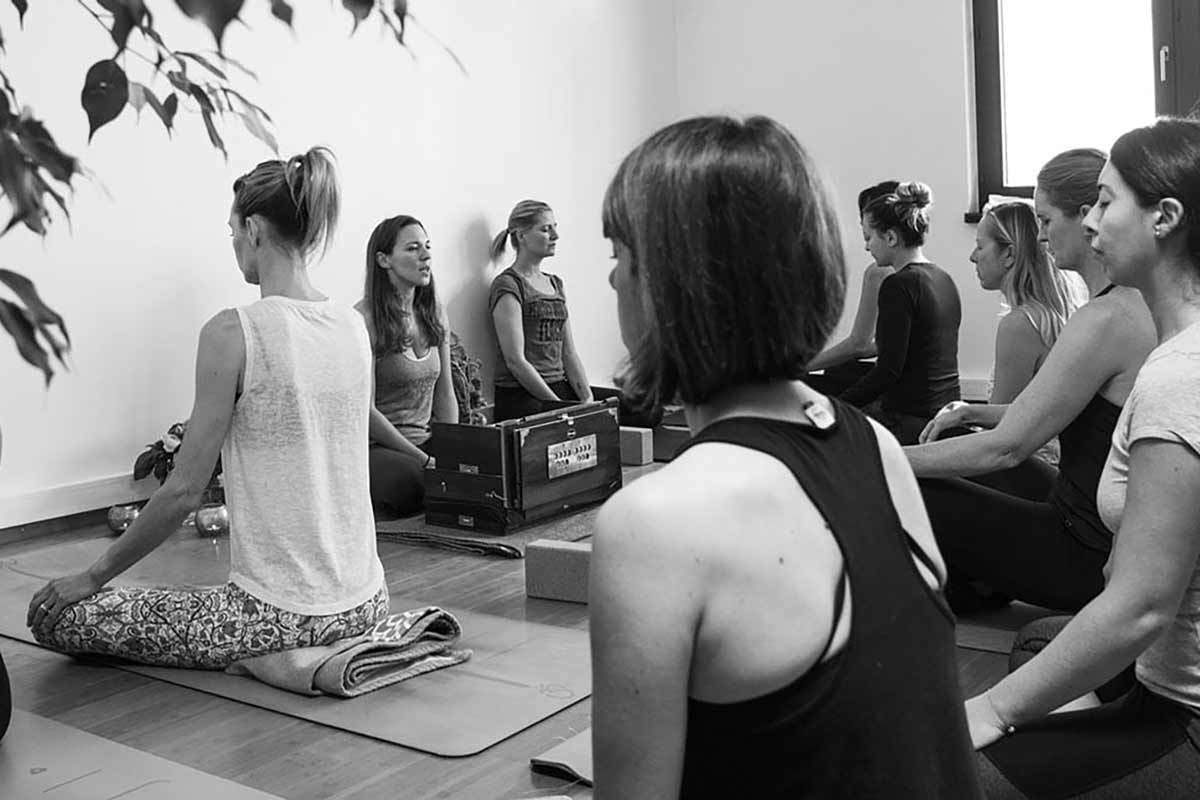 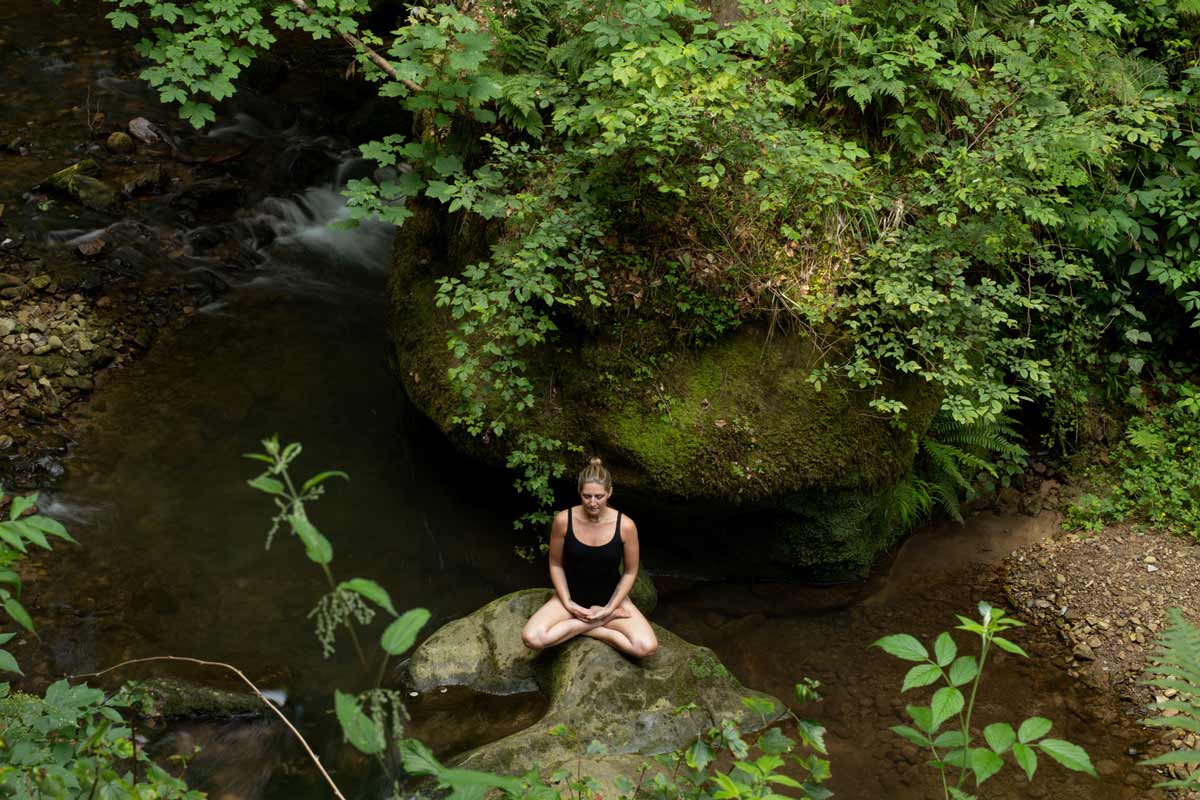 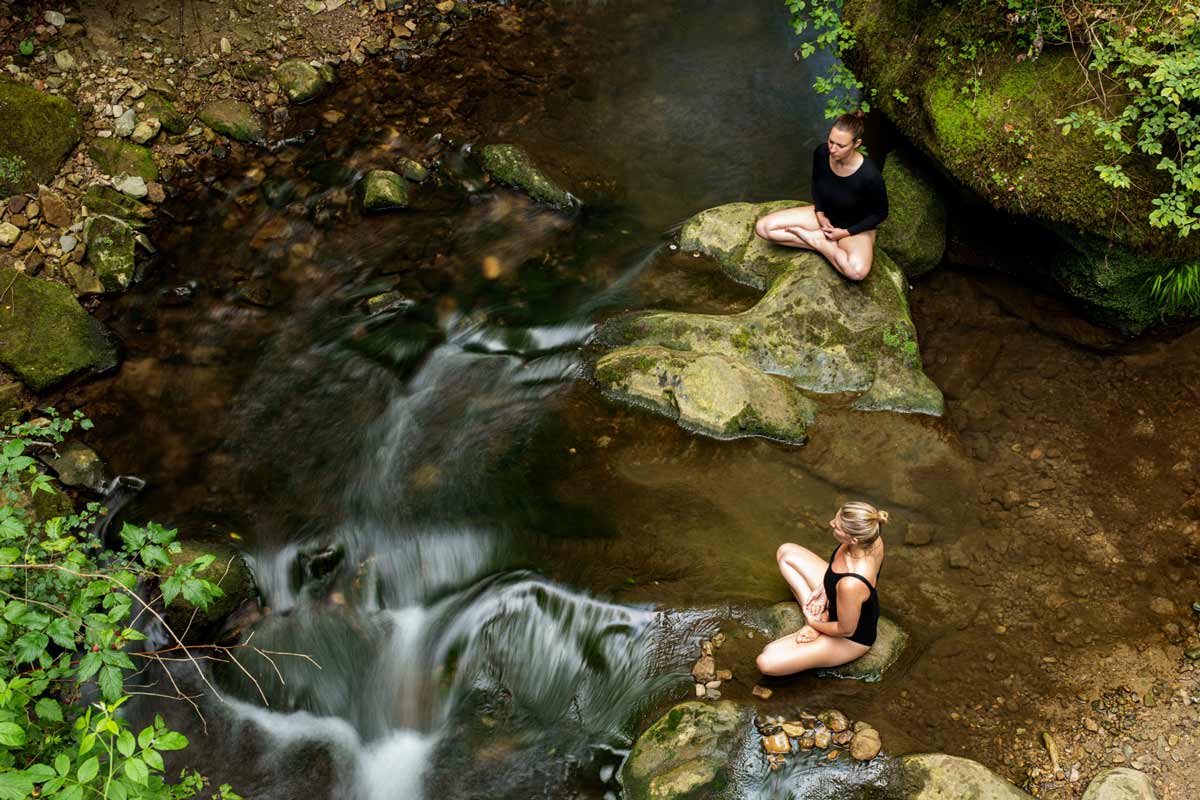 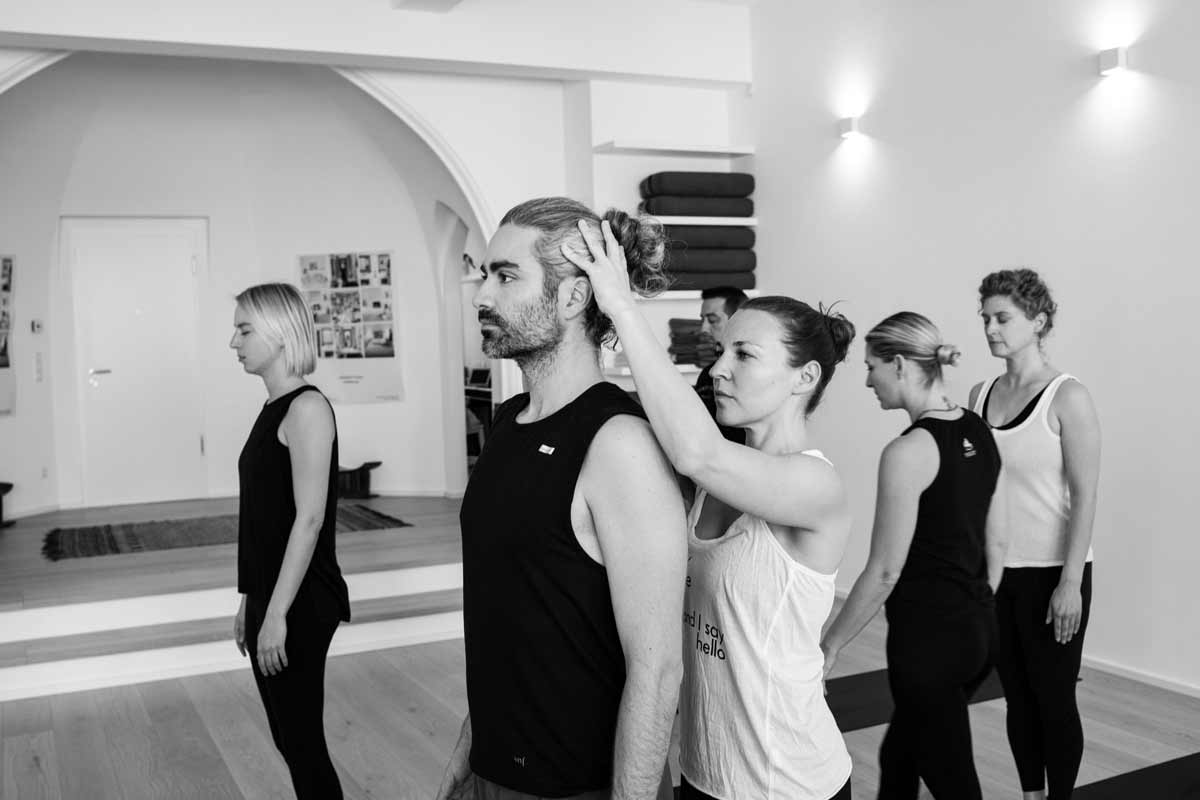 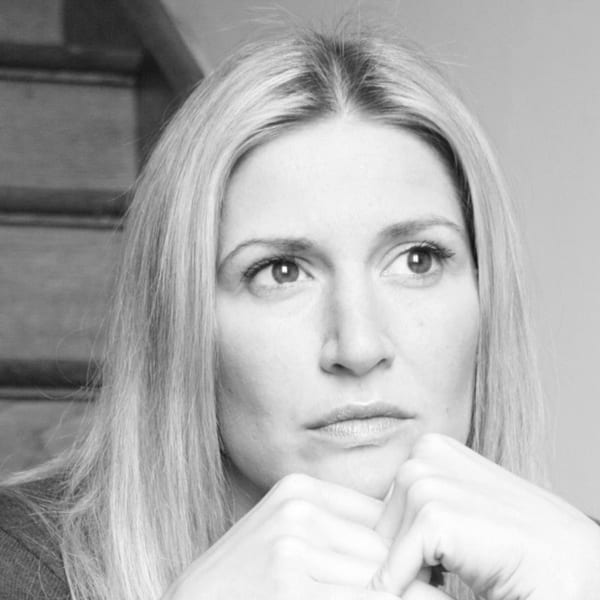 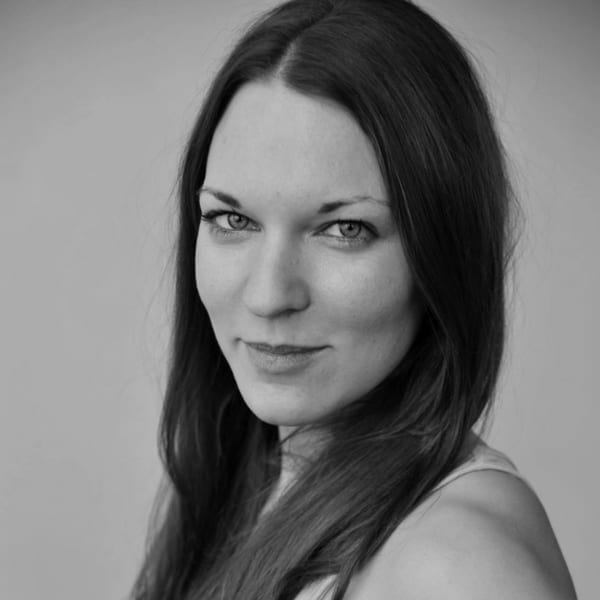