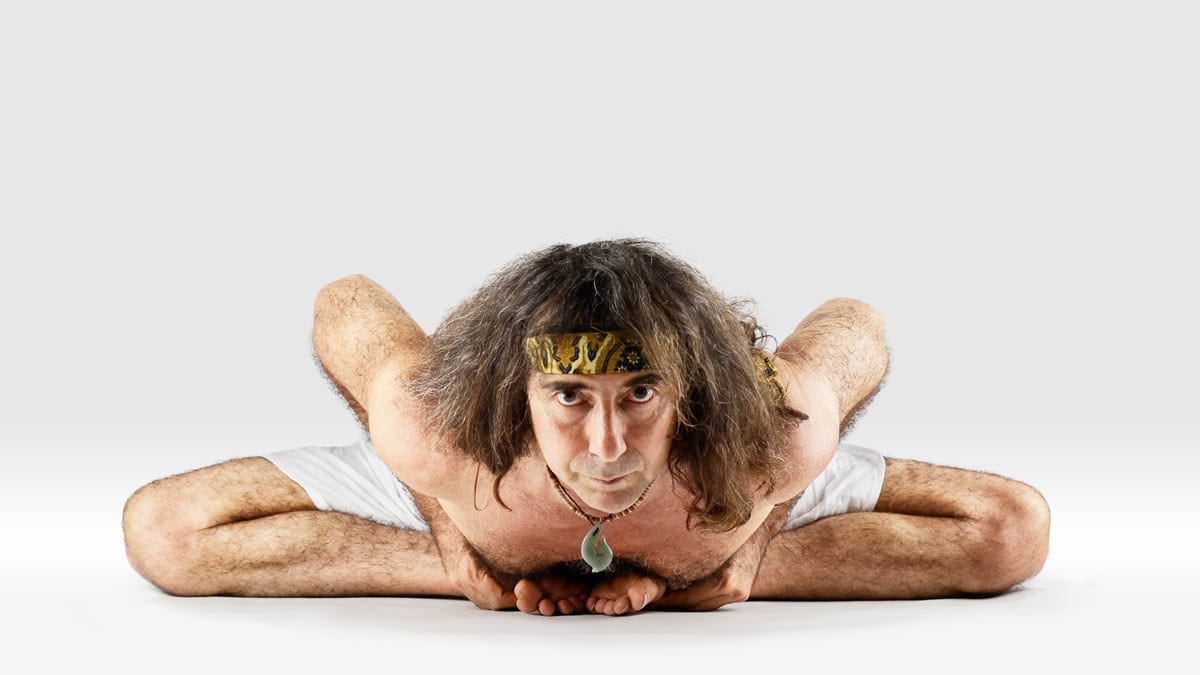 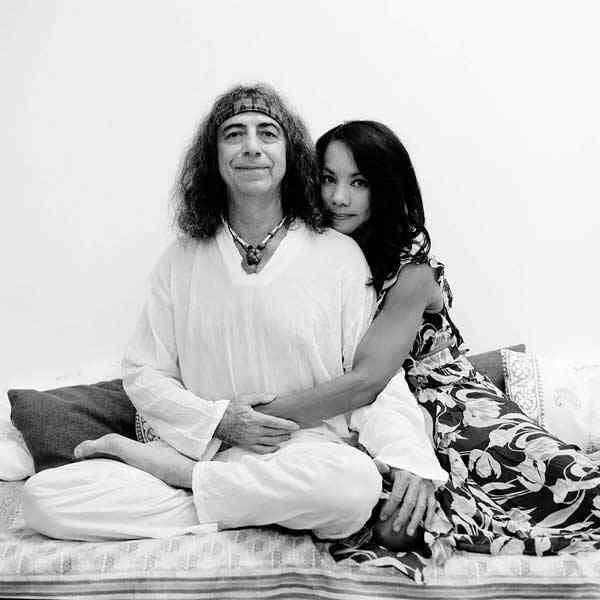 The sessions include discussions, Pranayama and Asana. Each Asana class will also include derivative poses and modifications to show how to keep expanding the practices of Ashtanga Yoga to make them a Joyous, Sacred, Lifetime, Healing, Unlimited Exploration.

“Yoga arose out of man’s perception of nature and is a journey back to Nature.”
As an ancient Shamanic practice, Yoga is about creating personal empowerment, personal authority and total freedom with an understanding that Nature is our Teacher and Guide…

THE CLASSES ARE SUITABLE FOR ALL AGES AND LEVELS OF EXPERIENCE from beginning students to advanced practitioners, teacher trainees and teachers of all forms of Yoga.
Classes include Pranayama, Asana, and open discussions on topics such as:

/Shamanic and Historical Roots of Yoga and the connection to other ancient cultures: Egyptian, Mayan, North and South American Native, Chinese, Polynesian
/Healing Processes of (Ashtanga) Yoga, and other healing traditions.
/Spiritual Intelligence and Evolution.
/Responsibility, Personal Authority, The Sacred, Fulfilling Personal Destiny and Yoga
/Food, Diet, and the dangers of the Chemical, Pharmaceutical, and Genetically Modified Food Industries.
//Medical Intuition: Understanding the processes that create disease and healing and the relationship to Chakras and glandular systems.
/Yogic and Shamanic Perspectives on Aging and Death.
/Activism in the Community


SOME TITLES OF CLASSES:

A playful exploration of beginning, intermediate and advanced positions with modifications and variations making the practice accessible to all. 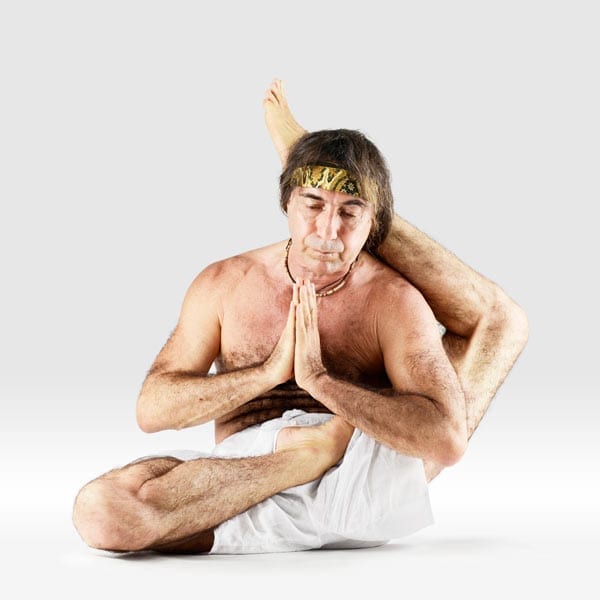 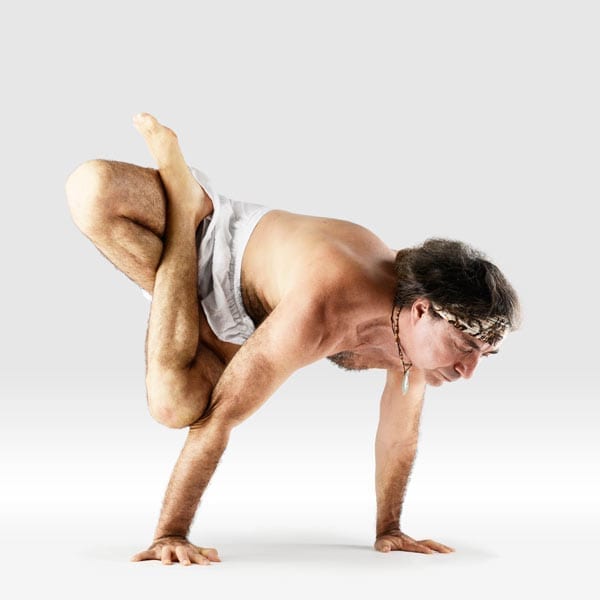 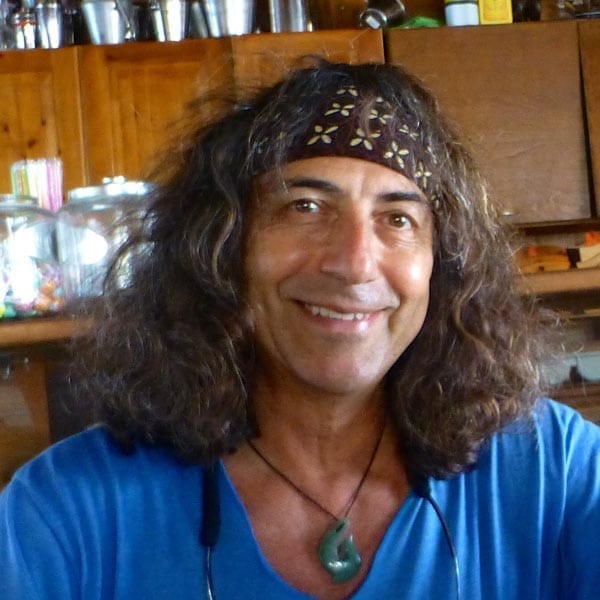 Danny Paradise has been practicing Ashtanga Yoga since 1976 and teaching worldwide since 1979. He initially studied with the first Western teachers of Ashtanga, David Williams, and Nancy Gilgoff. Danny learned the beginning and advanced sequences from them over five years and has studied with Sri Patabbhi Jois in 1978 and 1980. Danny has also studied and practiced with Yoga teachers and Spiritual guides in many other lineages and traditions as well as teachers of Kung fu, Tai Chi and Karate.

SINCE 1979 Danny has introduced all levels of the practices of Ashtanga Yoga to students and teachers in 40 countries. He has also introduced the Ashtanga practices to world-renowned artists, musicians, dancers, Buddhist Lamas, actors, film directors and sports champions. He incorporates indigenous spiritual traditions into the practice and philosophy of Yoga, relating Yoga to all Shamanic nature-based cultures.

Danny teaches all the Ashtanga Sequences with emphasis on an expanding evolving practice. As a Ritualistic, Meditative and Therapeutic exploration he shows derivative poses, modifications, Egyptian Yoga, Taoist, Kung Fu variations within the structure of all the sequences of Ashtanga Yoga.

The Yogis and Shamans were the early pioneers of consciousness, healing knowledge and communication with the spirit realms. The basic premise of Shamanism is that ‘Nature is our spiritual guide and teacher’.
These explorations were designed to create well-being, fulfill personal destiny and learn to age with vitality, acceptance, and grace.

In 1991 Danny began participating in Shamanic initiation ceremonies in the Upper Amazon in western Brazil. Since then he has explored the connections between Indigenous Spiritual traditions and ceremonies and the practices of Yoga. 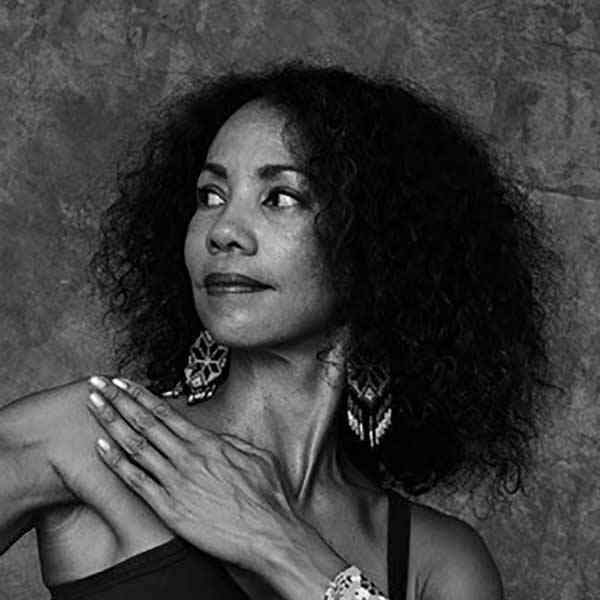 Nadia has been practicing Ashtanga yoga for 27 years already. She has passed a large number of training programs and seminars in yoga and for the last 2 years she has been traveling and teaching around the world with Danny. Nadya is also a musician, professional singer, dancer, performer and martial artist. She has performed around the world as a professional singer in all musical genres and has many albums released. She went on tour as the main female vocalist of The Family Stone musical group and performed together with Michael Raff, Sheryl Crowe, The Wrecking Crew musical group, Graham Nash, Chuck Khan, David Crosby, Karl Anderson and Al Jerro. Danny and Nadia play music together.