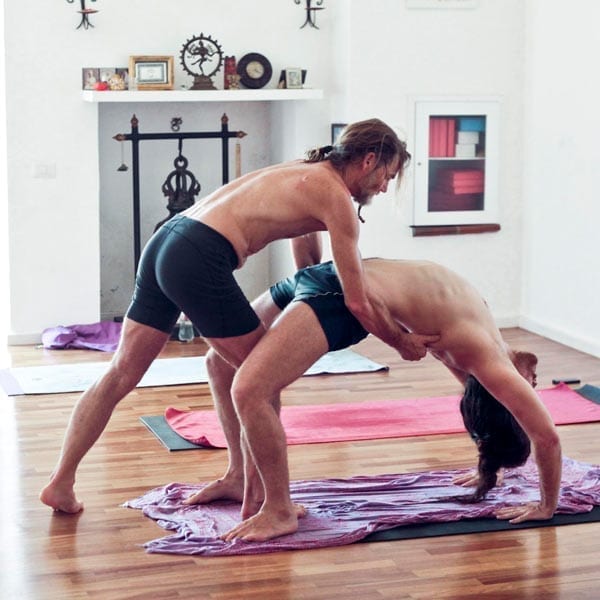 Join John Scott, one of the worlds most inspirational AVY Teachers for 2 weeks. Set in beautiful Southern Italy in the Small Shala of Samadhi. John will be sharing his joy and knowledge, deepening the understanding of AVY and working as intimately as Guruji Shri K Pattabhi Jois did with him. Beata Darowska a graduate of the JSY teacher-training program will assist John.

Here is a great opportunity to Practice with John Scott for 2 Weeks.  John has reached a point in his teaching where he wishes to share to provide longer retreats the way Guruji did.

This new format allows for the student to build an intimate and deep relationship with their practice, to really focus and work on personal growth.

This immersion is for 2 weeks. You must be prepared to attend both weeks, no 1 week bookings will be accepted 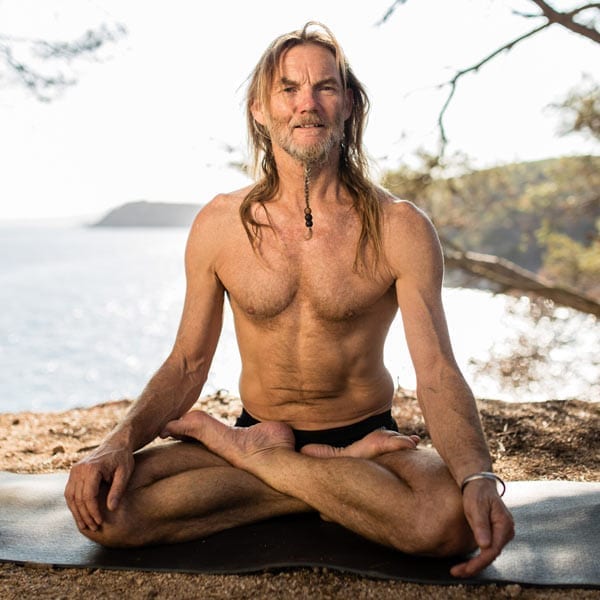 His highly individual, analytical and sensitive approach touches deeply the students who work with him – resulting in a strong following. John now mainly teaches “Mysore Style” and “Vinyasa Counting” at Stillpoint with Lucy. Stillpoint is the 3rd Centre that John and Lucy have created together while parenting two children.

They have been pioneers in the yoga world travelling many times to Mysore with two babies. John and Lucy’s teaching reputation is world-wide, presenting workshops internationally for the past 15 years. John, with Lucy, has produced a best-selling book, “Ashtanga Yoga”, and a counted primary series DVD, and is currently writing a series of books based on his personal experience of this practice (suitable for all levels of practitioner). 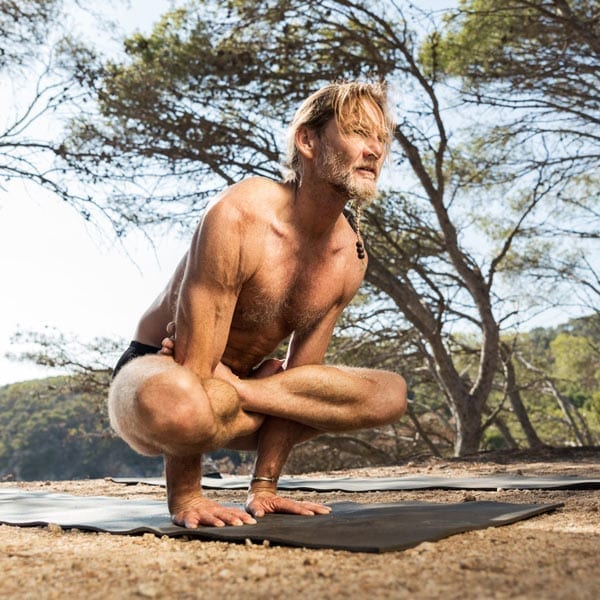 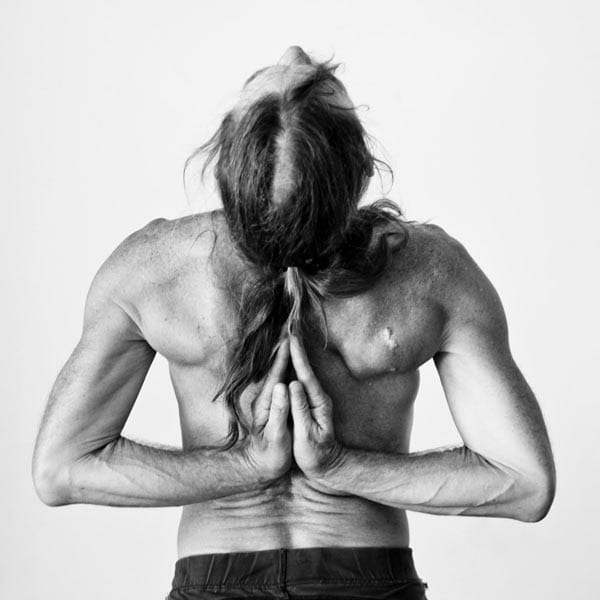 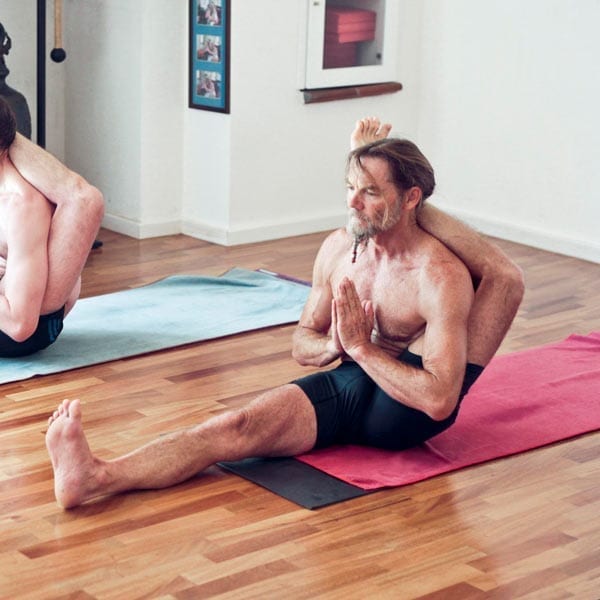