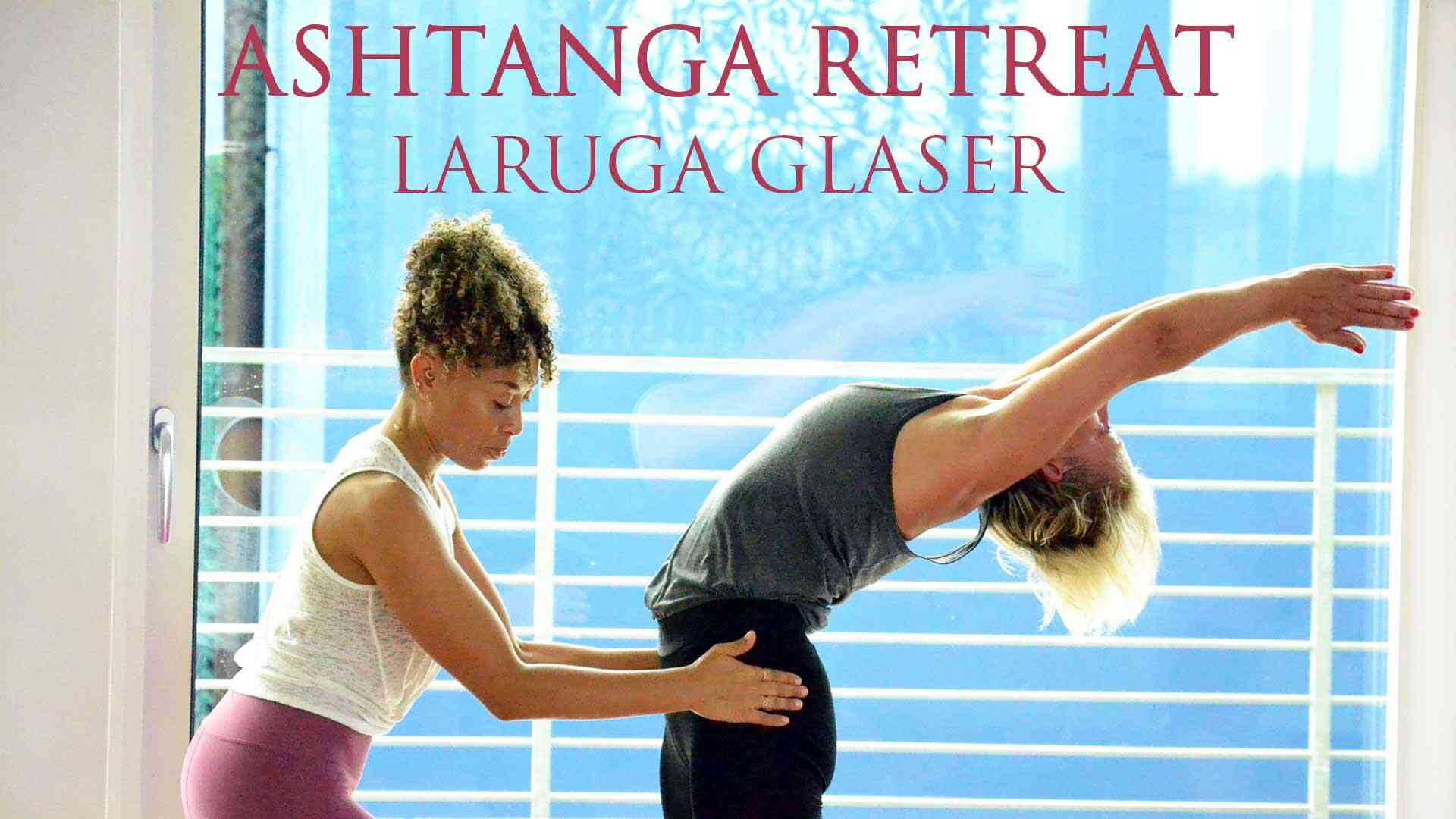 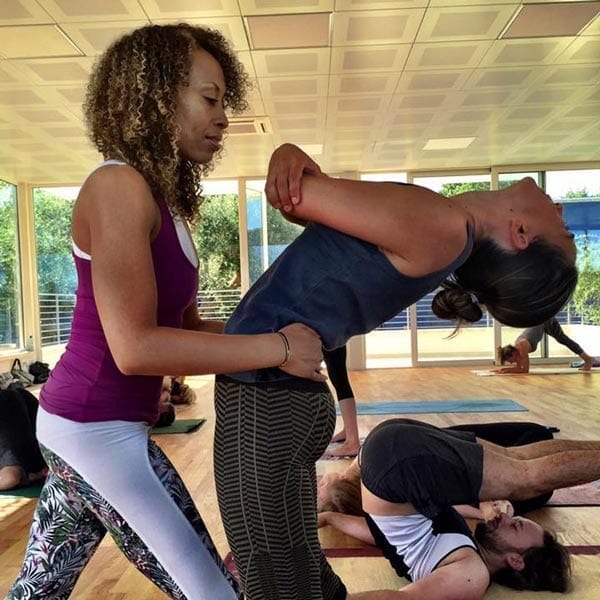 Embody the practice through every layer of your being entering not only the mind but also the heart and center of who you are through conscious reflection of all facets of yoga.

Each morning there will be morning Mysore class based on the traditional method of Ashtanga yoga.
The evening workshops will be dedicated to all aspects of the Ashtanga yoga methodology including practical techniques and philosophical wisdom. 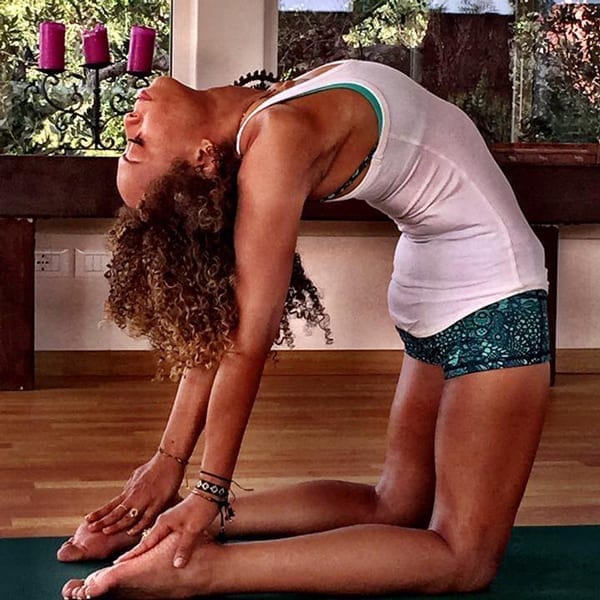 Since a young age Laruga has been fascinated with mind/body connections and spiritual thought which later attracted her to the practice of yoga at the age of 18 after a sincere connection and study of yoga philosophy. It was not until she stumbled upon Ashtanga Yoga when she began the journey to fully immerse herself into a devoted practice a few years later. Since then, she has continued to draw inspiration from her daily visit to the mat, along with long term studies with her
teachers, the late Sri K. Pattabhi Jois, and now his grandson R. Sharath Jois, of Mysore India. An advanced level practitioner and student of yoga as well as a Level 2 Authorized Teacher from KPJAYI of Mysore, India, Laruga entered into teaching after years of sustained practice and brings with her a combined total over 25 years experience instructing body movement. In turn, she is dedicated to teaching the method of Ashtanga yoga to its fullest capacity, cultivating transparency to the tradition, and the deeply rich lineage the practice originates, otherwise known
as parampara. Through it all, Laruga teaches as an act of deep sharing and love for what yoga develops in each individual, facilitating space to open, challenge, and inspire those to realize their inherent potential.