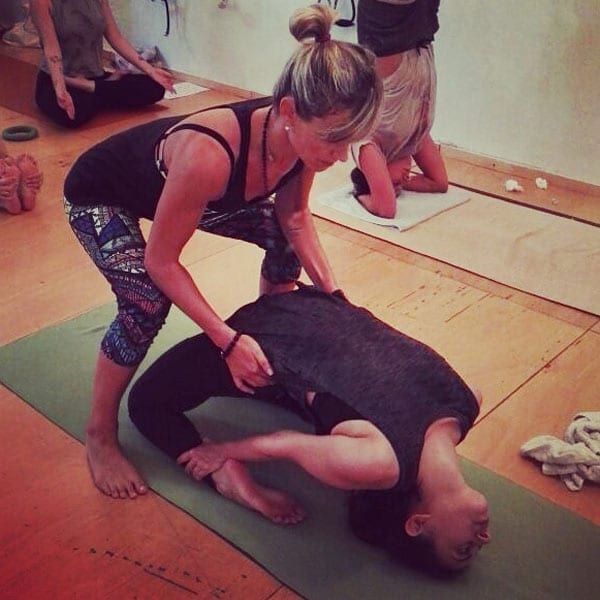 Ashtanga and Vinyasa Yoga Retreat
with Simone and Vicky

Restore your body, mind and soul in the gorgeous surroundings of Yoga in Salento with Vicky and Simone, dive deeper into your practice and leave feeling a renewed passion for life.

Join Yoga practitioners from all over the world on this unique retreat in an Italian paradise. This retreat will take you deeper into your practice in a safe and supported manner allowing you to explore and transform. This retreat will combine a variety of Yoga Classes and modalities, including vinyasa classes, Mysore classes (self practice), asana workshops, pranayama, restorative classes, Yoga nidra, meditation and chanting.

Taking time to retreat away from our busy lives allows us the space to fully focus on our practice and ourselves. It is a time of renewal and rejuvenation giving us an experience free from distractions and the time to investigate who we are and how our practice can better serve us in our lives.

Vicky and Simone have been teaching together for many years and complement each other perfectly. Under their guidance you will have an unforgettable week of Yoga, relaxation, culture and amazing locally grown organic food. You will leave feeling a renewed passion for practice along with the knowledge and skills to expand your practice into your everyday life. 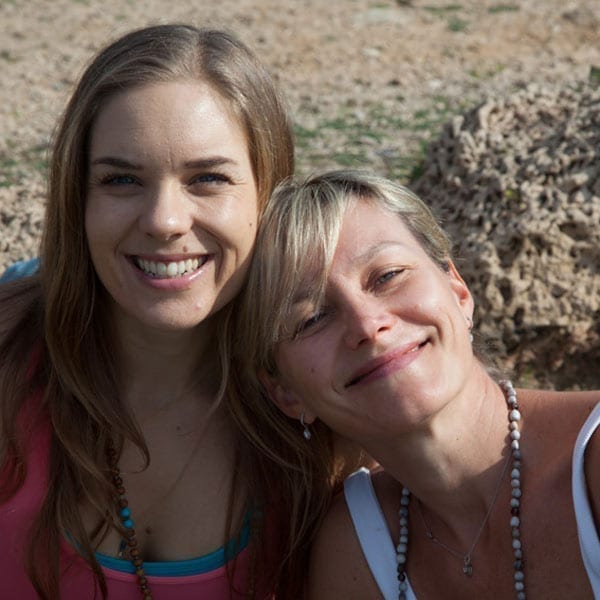 Simone found her way to Yoga in 2005, after many years in competitive sports and while studying Exercise Physiology at the University of British Columbia. The experience of linking the breath and movement in a conscious and fluid manner inspires Simone in a way other athletic pursuits were never able to. In Yoga, she found an ease and grace of both body and mind that have previously eluded her. Simone believes practicing Yoga leads to a meditative state and expands our awareness of ourselves. Simone has been strongly influenced by elements of the Ashtanga Vinyasa Yoga method, as well as, Vinyasa Yoga as a modality to work through a progressive sequences preparing the body for specific poses. In her led classes she strives to bring in a balance of breath awareness, alignment and fun while balancing the qualities of both effort and ease. Simone brings an expertise in anatomy and physiology into the yoga room, where she works to inform her students how to safely and sustainably work with their bodies through Yoga asana, the breath and other energetic elements of the practice.

Simone has studied with some of the world’s top teachers in Canada, Israel, The United States and Europe, including Maty Ezraty, Judith Hansen Lasater, Ron Reid and Richard Freeman. Simone has completed over 1000 hours of teacher trainings at Downward Dog Yoga Centre in Toronto, Lotus Yoga School, in Tel Aviv and Yogamaya in New York City. She continues to immerse herself in her studies of this ancient art on a regular basis. Simone has had the opportunity to teach in Canada, Israel and India and has led teacher trainings at the Lotus Yoga School in Tel Aviv, Israel and Mysore, India for the last five years. Currently Simone lives in Toronto, Canada and is a member of the teaching training faculty at Downward Dog Yoga Centre.

Vicky discovered the wonders of Yoga while living and freezing in Toronto, Canada. She fell deeply in love with yoga and after several years of dedicated practice packed her bags and travelled to Thailand. A journey of self-discovery, in which she studied and researched the meaning and practice of Yoga. In Thailand Vicky became a certified Yoga teacher at the Centered Yoga Institute, under the direction and guidance of Paul Dallaghan. Vicky is not only an experienced teacher in both the Ashtanga Vinyasa Yoga method and pranayama; she is also an Ayurvedic practitioner running her own clinic when at home in Tel Aviv. Vicky continues her studies with Yoga and philosophy teachers in various parts of the world.

Vicky is the proud mother of two beautiful children and owner of the Lotus Yoga School in Tel Aviv. Vicky leads the Lotus Yoga teacher-training program (in both Israel and India), as well as, the Mysore program and travels all over the world to teach international retreats. Vicky never thought she would become a yoga teacher, but like all good things in life, teaching came as a surprise and has become a central part of her life. She is overjoyed to have the opportunity and honor to share this knowledge and experience with others. 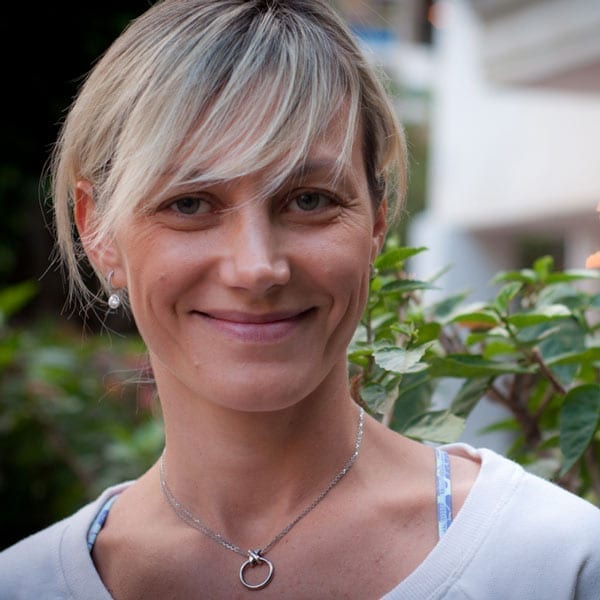 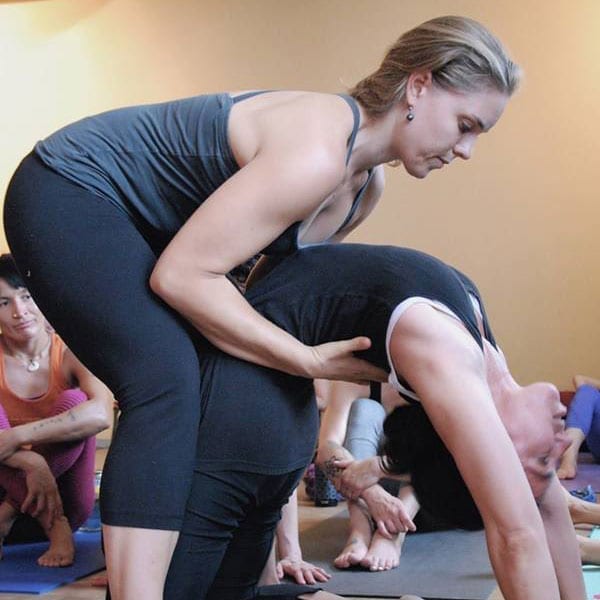